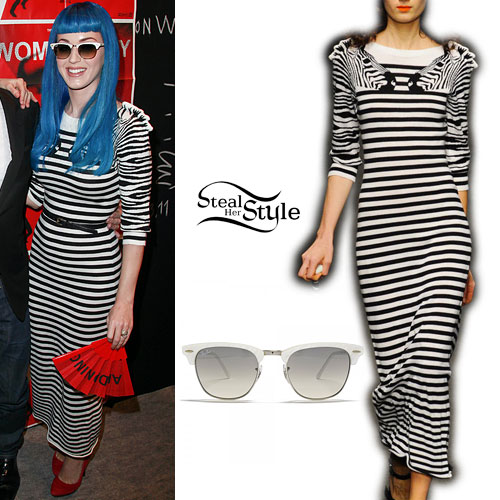 JC de Castelbajac has designed many outfits worn by Katy, including the muppet dress which she wore at his Spring/Summer 2010 show in October 2009, the Obama dress and red carpet dress worn at the 2008 EMAs, the South Park pajama top and leggings from his JC/DC line worn in a TwitPic (the leggings are available for $54 at JCDCstore.com), and a smiley face top worn at a concert. (She has also worn his elephant dress, but I can’t find the pictures of her wearing it) 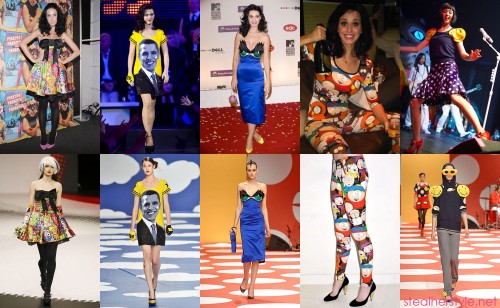 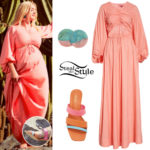 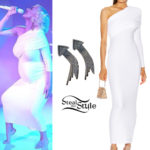 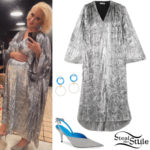 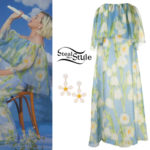 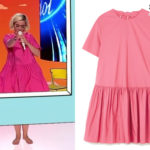 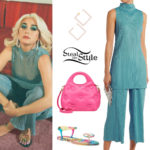 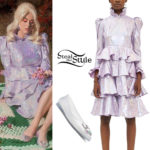 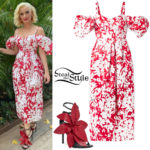 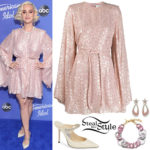 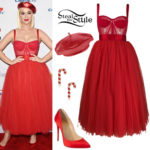 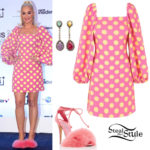 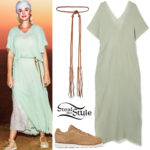