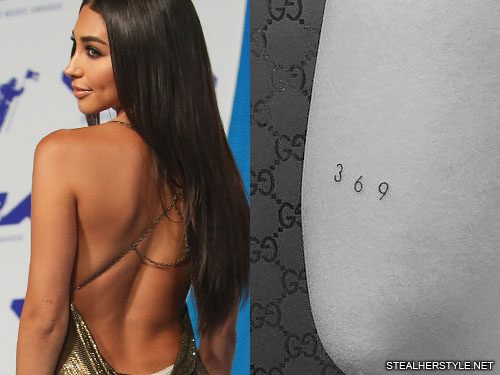 Chantel Jeffries got the number “369” inked on the back of her left elbow by Jon Boy in May 2017.

The meaning of the numbers comes from her adoration of scientist Nikola Tesla, who famously said “If you knew the magnificence of the three, six and nine, you would have a key to the universe.” Tesla, who is known as the father of modern electricity, is believed to have had OCD and he did everything in threes. These numbers are also thought to have inspired some of his technological breakthroughs.

Chantel idolizes Tesla and in addition to the tattoo, she also used Tesla’s number for the name of her clothing line 369 Studios. 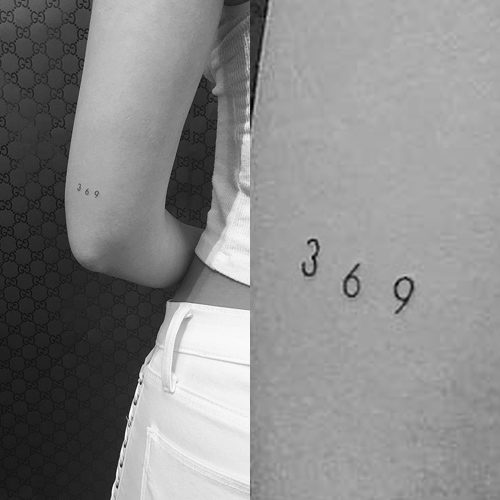 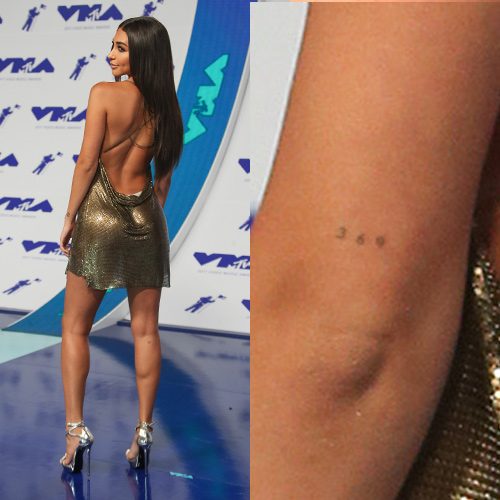 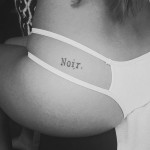 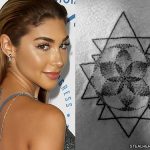 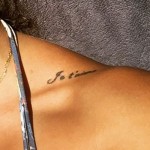 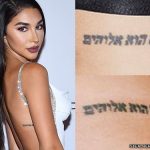