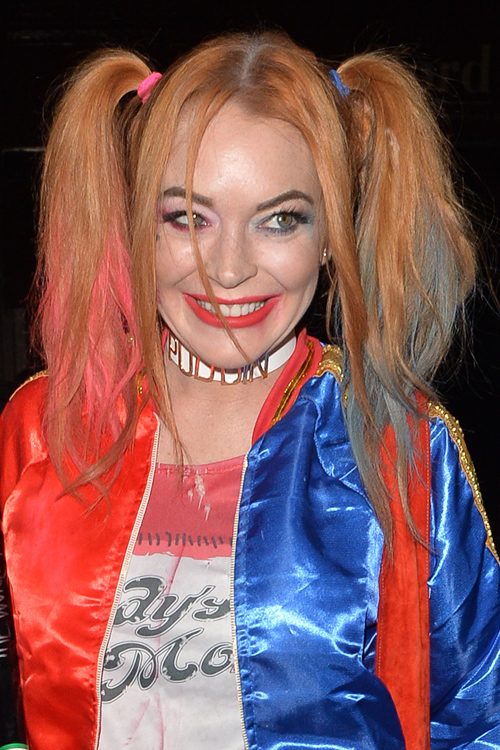 Lindsay Lohan dresses up as Harley Quinn for Halloween in London, United Kingdom on Monday, October 31, 2016. 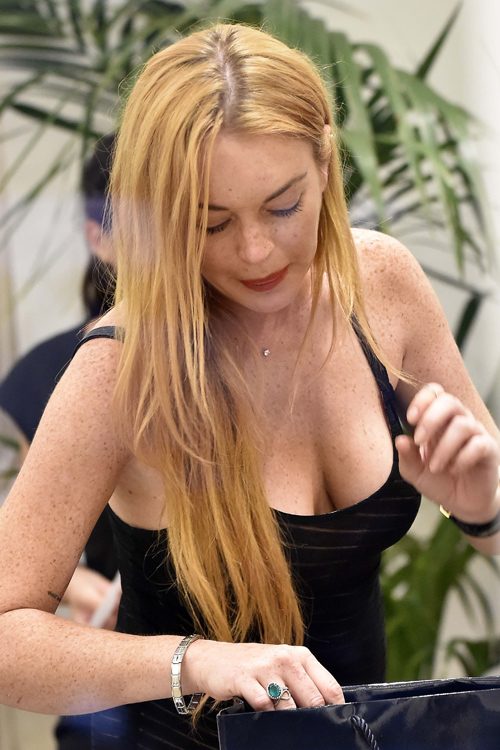 Lindsay Lohan shows off her giant emerald engagement ring before switching it out with a new purchase as she shops with Hofit Golan in Porto Cervo, Italy on Friday July 29, 2016.
Wearing a little black dress, Lohan showed off her sparkler from her engagement to Egor Tarabasov, which is currently on ‘pause’. The starlet then switched it out with another ring as she shopped at Chopard. 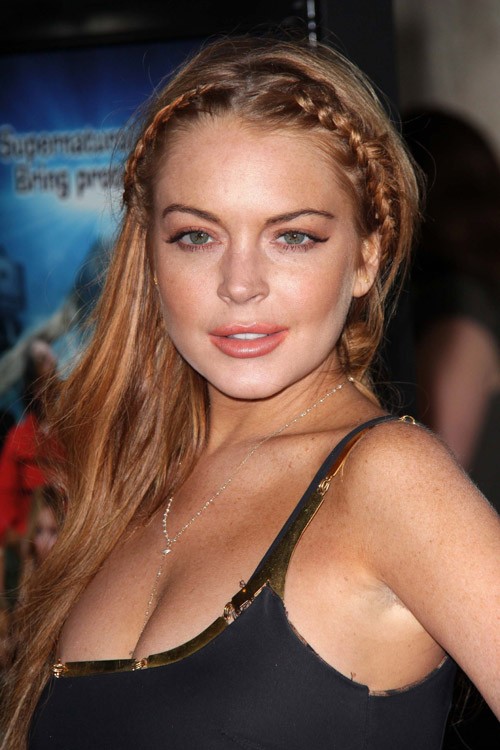 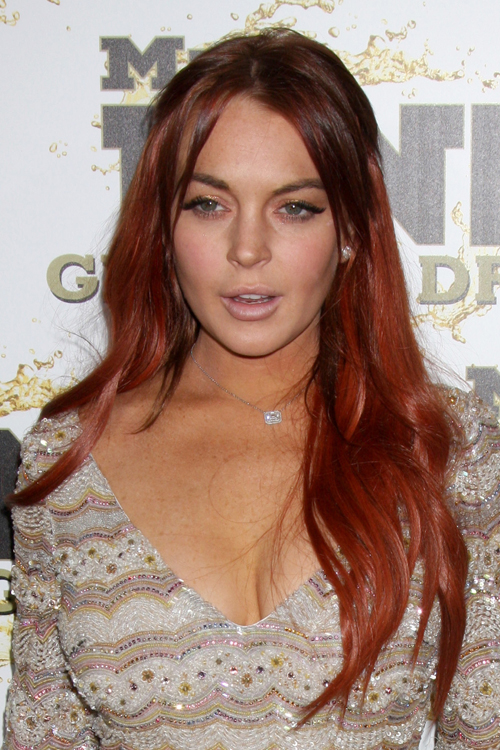 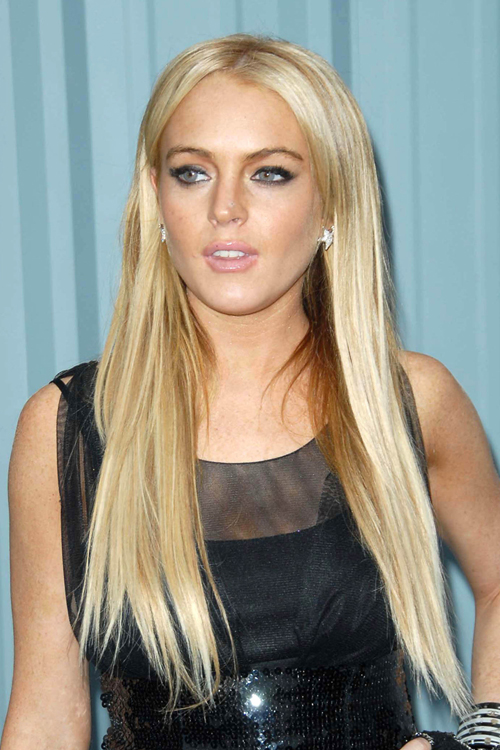 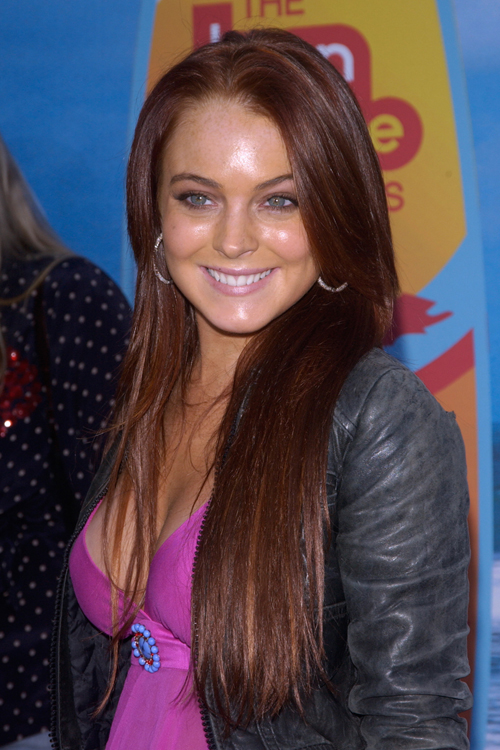 Lindsay Lohan at the 2004 Teen Choice Awards at Universal Studios, Hollywood on August 8, 2004.