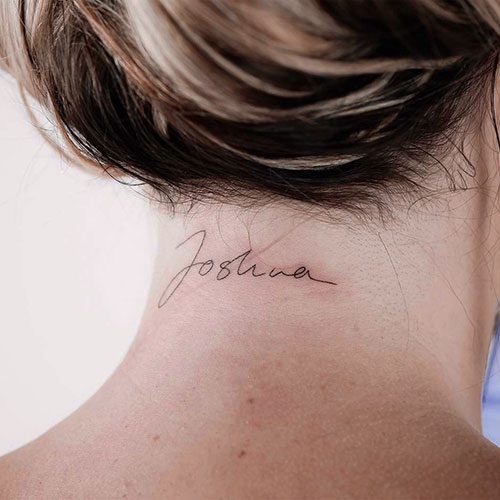 Charlotte Crosby has the name “Joshua” tattooed on the back of her neck for her boyfriend Joshua Ritchie. She started the Ex on the Beach star some time around December 2017 and got this tattoo in August 2018, less than a year into the relationship.

She has already laser removed tattoos for two ex-boyfriends so there were lots of critical comments when she showed off the tattoo on her instagram, but she’s got a sense of humor about things and had sassy comebacks for all of the negativity. She joked that she “chose the thin line work thinking ahead” to the inevitable laser removal but also wrote that she’s “got a good feeling about this one” and “I think 3rd times a charm.”

The removed tattoos were a fish for Stephen Bear and an initial “M” with arrows for Mitch Jenkins. “Technicallyyyyyyy this is the first boys name I’ve had on me, that’s just if were beingggggg technicallll here,” she commented.

Her Joshua tattoo was inked by artist Melina Wendlandt at her studio Vaders.Dye in Berlin, Germany using the artist’s own delicate handwriting.

END_OF_DOCUMENT_TOKEN_TO_BE_REPLACED 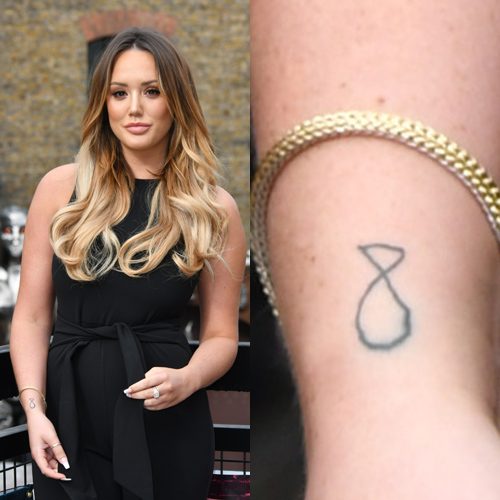 Charlotte Crosby got a fish tattoo on her right wrist at the Just Tattoo of Us MTV tattoo parlour in Camden Market in London, United Kingdom. 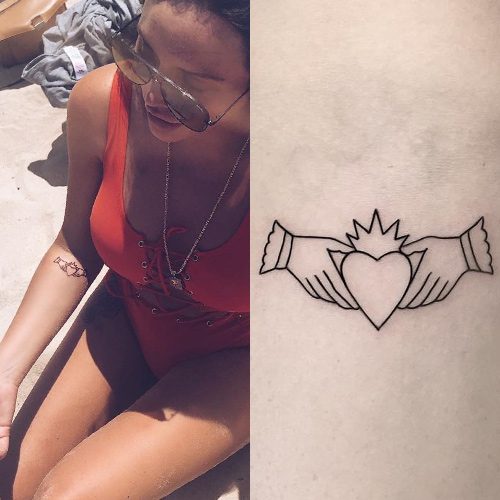 Charlotte Crosby has a tattoo with a heart and two hands on her right forearm.
END_OF_DOCUMENT_TOKEN_TO_BE_REPLACED 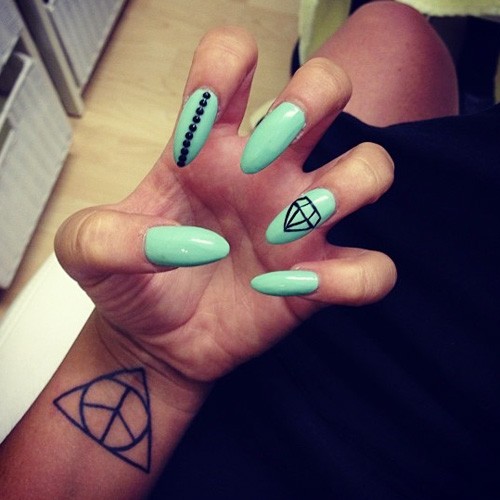 Charlotte Crosby has a wrist tattoo inspired by Gary Beadle. Her tattoo it’s a symbol that means “Power, Love and Peace”. 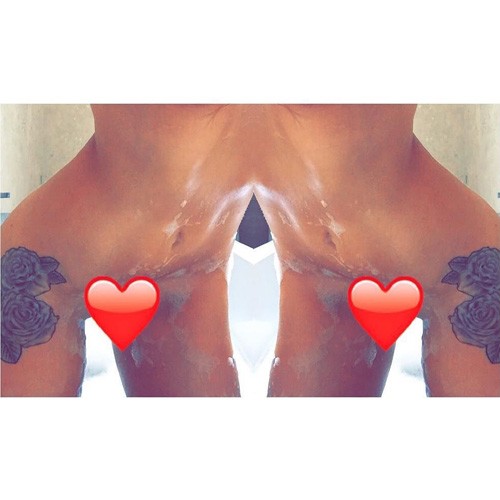 Charlotte Crosby had a massive rose tattoo on right thigh 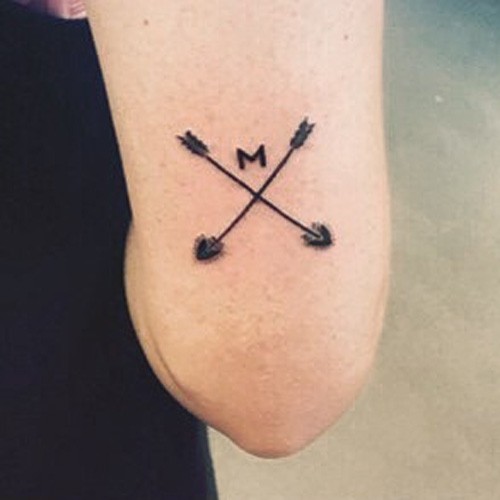 Charlotte Crosby tattooed her arm with two crossed arrows and the initial M in honor of her on-and-off boyfriend Mitch Jenkins.