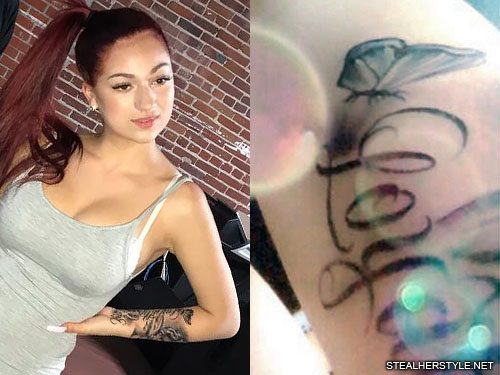 The word “Loyalty” was Danielle Bregoli’s very first tattoo so we know that loyalty is something that means a lot to her.  That tattoo, which she got at only 12 years old, was handwritten on her foot and looked rather sloppy and childish.  So she decided to get it covered up with a nicer looking design.

She replaced it with a new “Loyalty” tattoo on her right forearm as part of a major tattoo session in August 2018.  This time she had the word written in a clean script font with a butterfly next to it.

In addition to serving as a reminder of her own loyalties, it’s also a tribute to XXXTentacion who had the word “Loyalty” tattooed on his chin.  Danielle was devastated by his June 2018 murder and has since gotten multiple tattoos dedicated to the fellow rapper, who was a friend of hers.

thx @youtube #5mil ? u biches be taking up too much wall space but I still fuck wit u ? 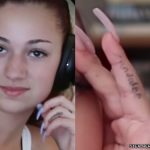 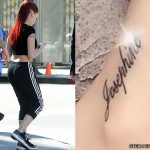 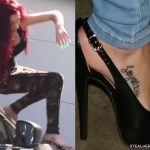 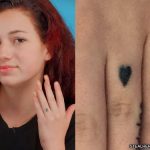 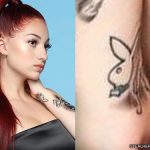