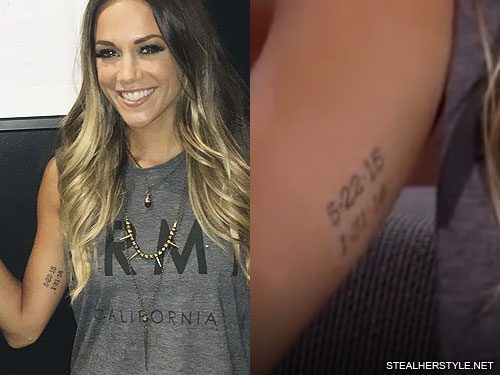 Unfortunately the couple separated in August 2016 due to Michael’s repeated extramarital affairs. He went to rehab for his sex additiction, but it wasn’t enough to hold the family together.

Jana had been divorced twice previously, first from her abusive ex-husband Michael Gambino and then from actor Johnathon Schaech, but she thought that Caussin would be the one forever.

She told People: “Mike was the biggest of the betrayals because it was the first time in a relationship where I truly loved the version of me. I didn’t feel I had to prove that I was good enough, I was vulnerable and finally at peace with myself. But I was fooled.”

One foot in the United States, the other in Canada! #love #niagarafalls

#Repost @dancingabc with @repostapp ・・・ @alanbersten, welcome to #TeamGlamer! Will their Paso carry them into the Finals? Find out on Monday during #TrioNight! ???

I need this light in my life #circles

Annnnnnd on drums tonight……;) me. Sorry @heathledbetter I totally touched your drum set.

About to be on the Chelsea Handler show!!!! In LA with my best girls @kvwoodard @bethp11 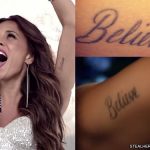 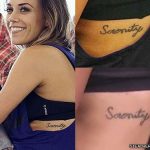 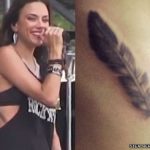 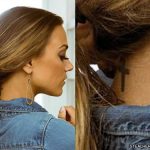 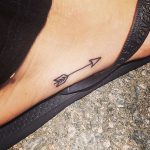 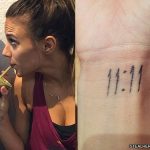