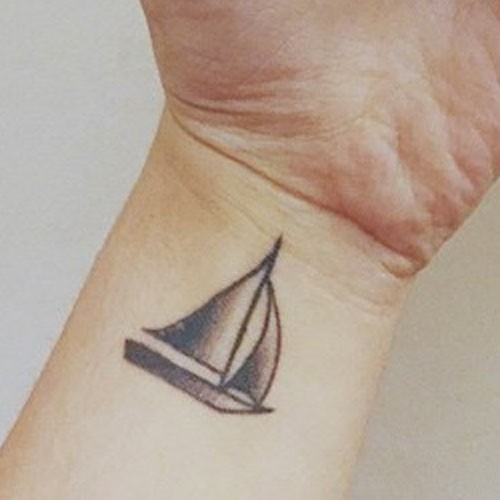 Alessia Cara has a tattoo of a sailboat on her left wrist to represent “smooth sailing.” For her it is a symbol of hidden strength. She told Billboard:

“It’s a paper sailboat. They seem so frail, but when you put them on water they float. It’s a reminder that even though I’m small and seem weak, I’m not.”

Fittingly, the sailboat-tattooed-singer was chosen to record the theme song for Disney’s Moana, a movie about a girl who sets sail on a makeshift boat. 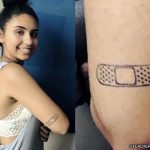