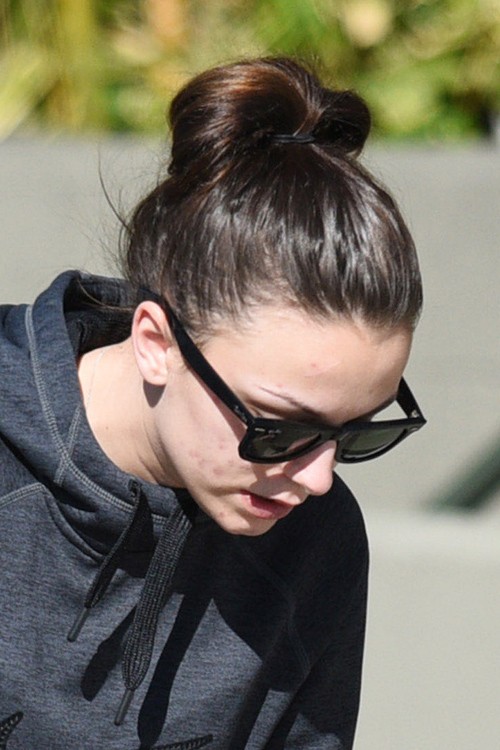 British singer, Cher Lloyd, enjoys a morning hike with her husband, Craig Monk, and her bulldogs at Runyon Canyon in London, UK on February 7, 2015 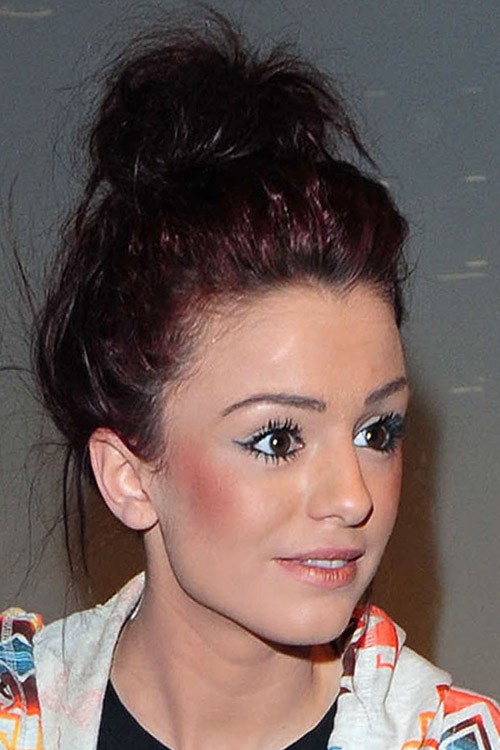 X-Factor finalis Cher Lloyd arriving back at Heatrow airport in London, UK on January 29, 2011 after flying in from Los Angeles, California 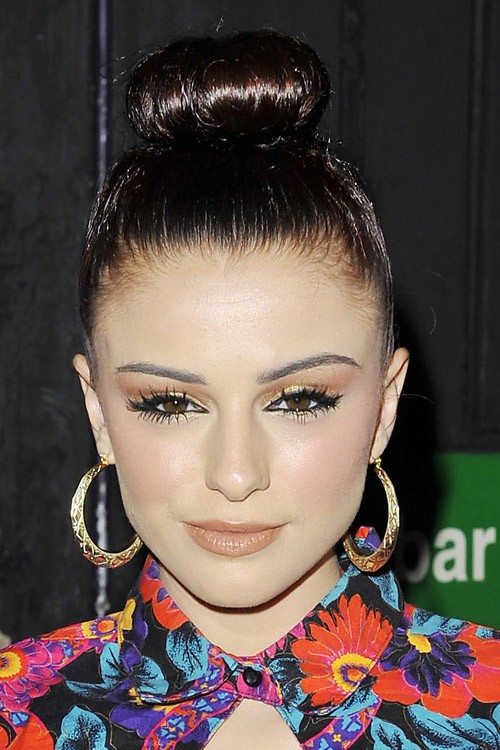 Cher Lloyd at Perez Hilton’s ‘One Night In London’ at The Electric, Brixton, London, England on 13th July 2012 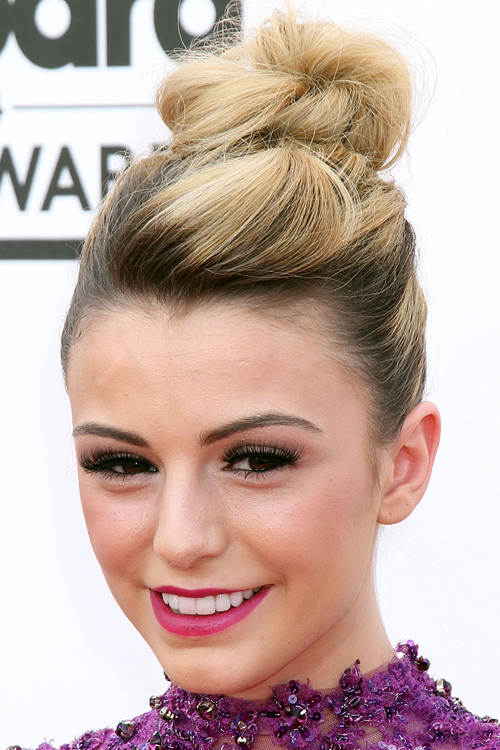 Cher Lloyd wore her hair in a messy high bun on the red carpet at the 2014 Billboard Music Awards at the MGM Grand Garden Arena in Las Vegas, NV on May 18, 2014 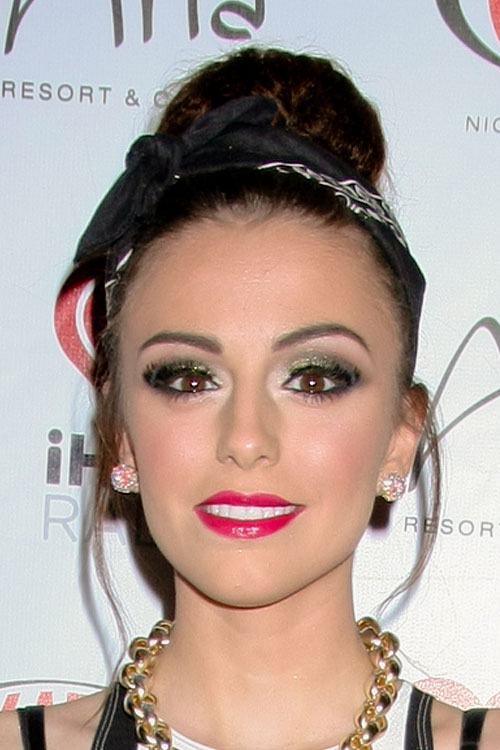 Cher Lloyd did her hair in a bun with a bandana headband at the iHeartRadio Music Festival Las Vegas 2013 Kick-off Party at Haze Nightclub at Aria Resort Casino on September 19, 2013