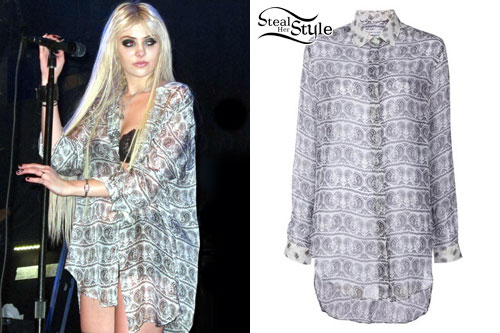 The Pretty Reckless live at the House of Blues in West Hollywood, CA on March 14, 2012 - photo: taylor-momsen.net

Most of Taylor Momsen’s tour wardrobe is relatively inexpensive — a mix of cut-up rock band t-shirts and clothes meant for strippers — but every now and then she whips out a designer piece like this Printed Silk Blouse by Pierre Balmain which sells for $384.00. You can get the look for less with a similar top from Guess for $69.95. 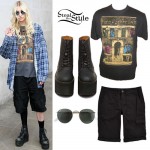 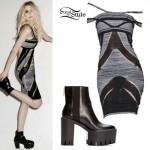 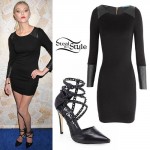 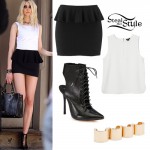 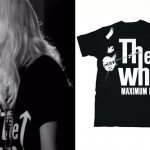 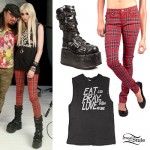 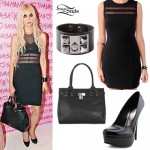 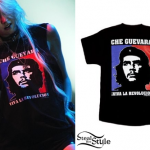 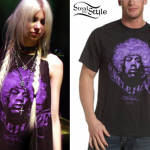 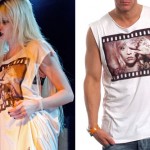 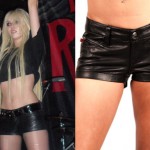 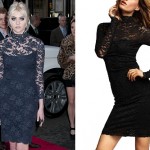