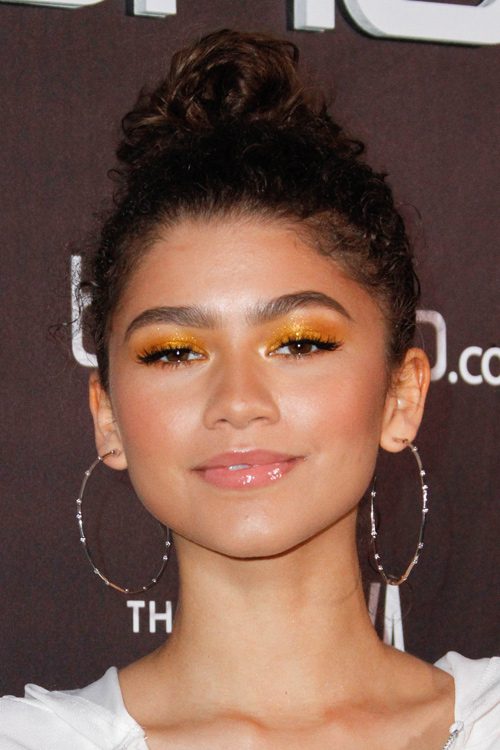 Zendaya at the BooHoo.com Block Party with Special Guest Zendaya at The Highlight Room at the Dream Hollywood, 6417 Selma Avenue in Hollywood, CA on March 21, 2018. 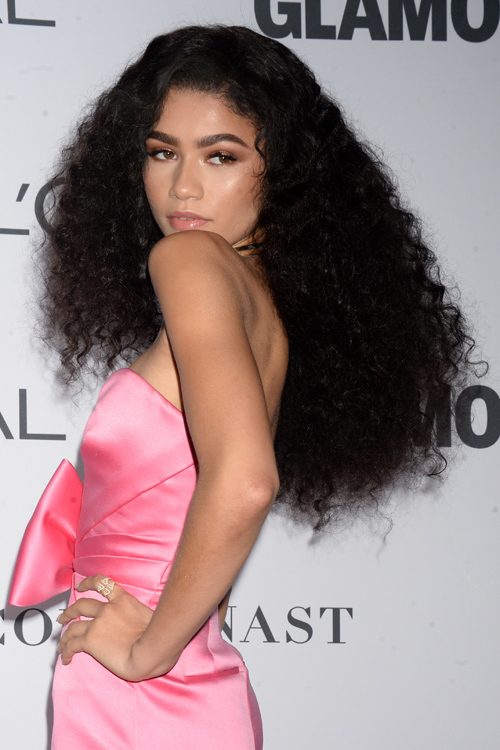 Zendaya at the 2017 Glamour Women of The Year Awards at Kings Theatre in New York City, New York on Monday November 13, 2017. 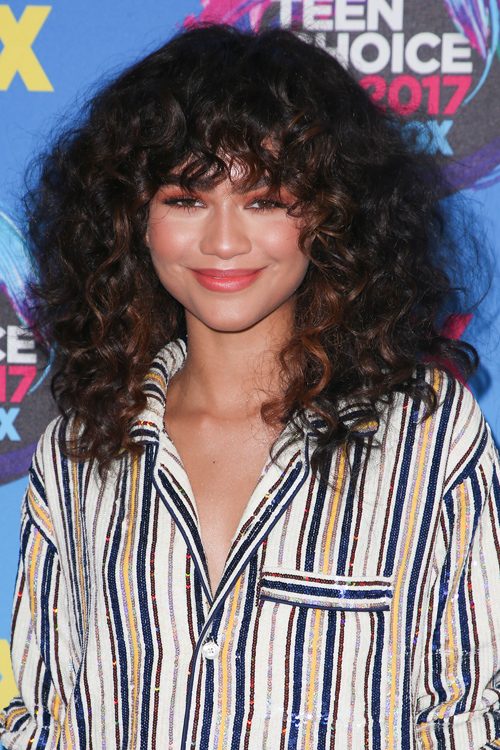 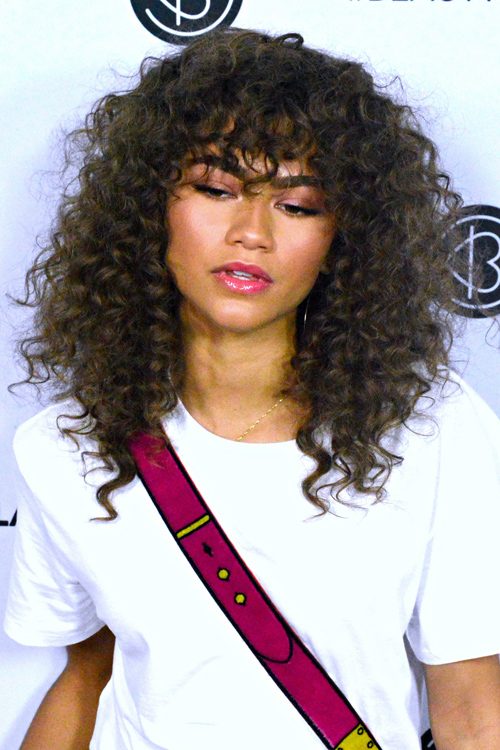 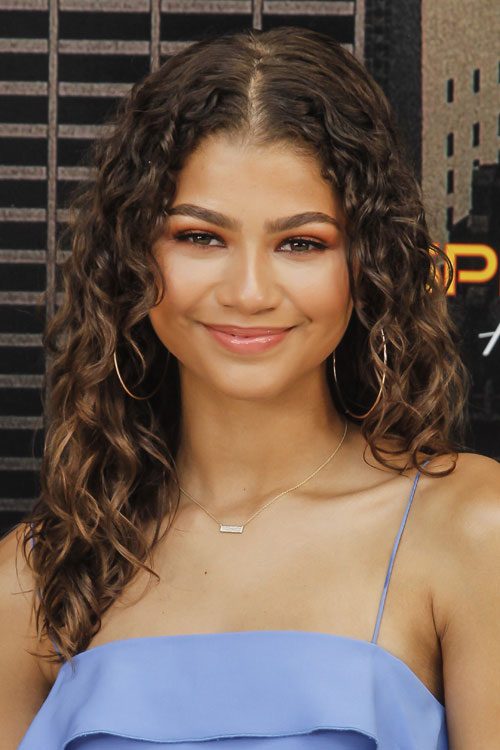 Zendaya at the Spider-Man Homecoming photocall in Madrid, Spain on Wednesday June 14, 2017. 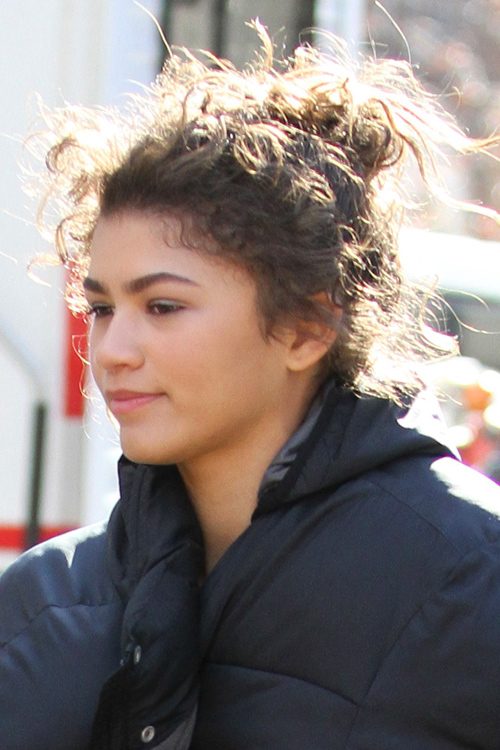 Zendaya pictured wearing a very colorful 1800s wardrobe as she braves the cold weather on the set of ‘The Greatest Showman’ filming in Prospect Park, Brooklyn, NY on Thursday December 15, 2016. 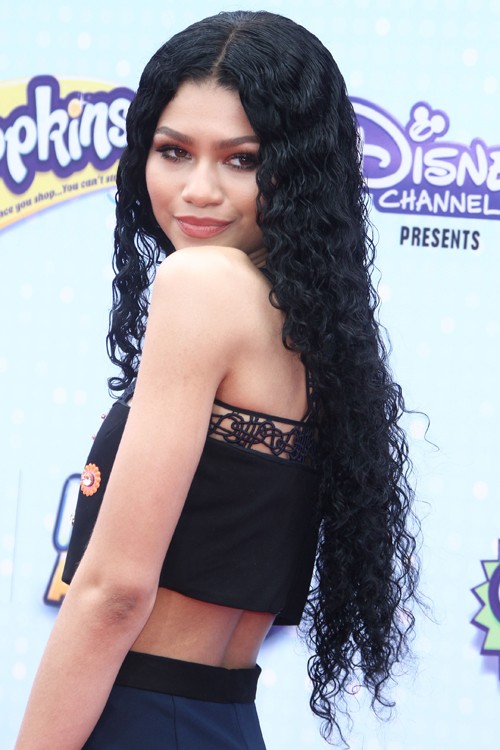 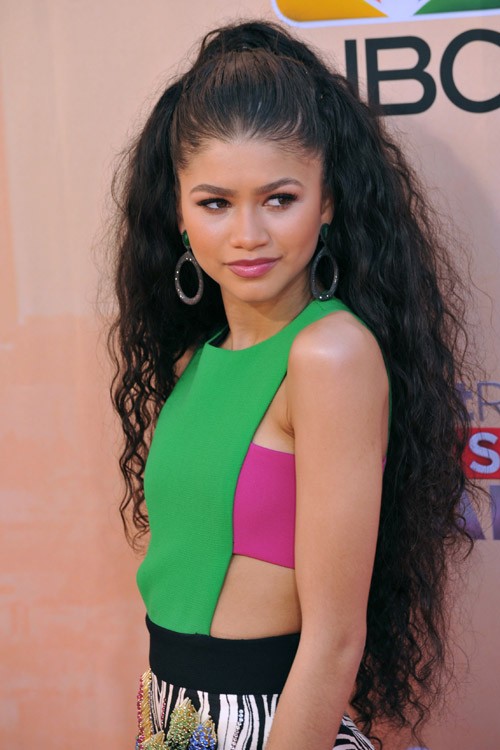 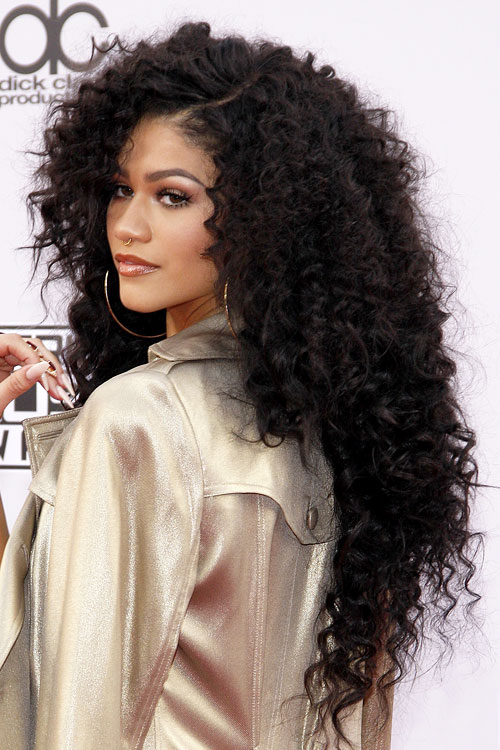 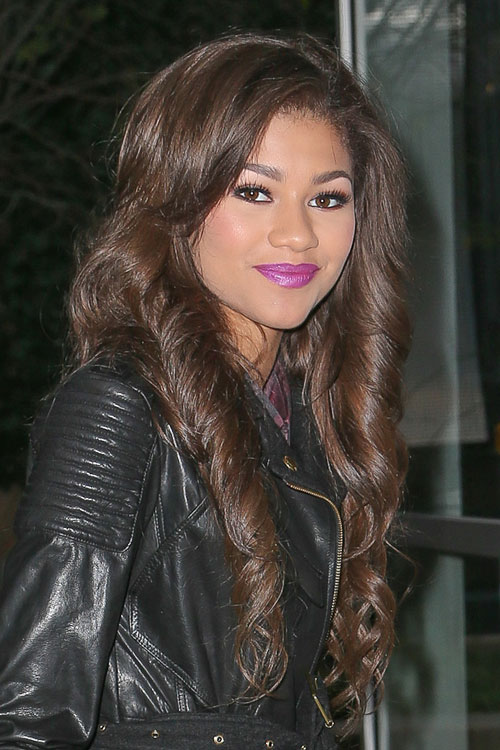 Zendaya had her hair in curls for a business meeting in New York City on November 19, 2013