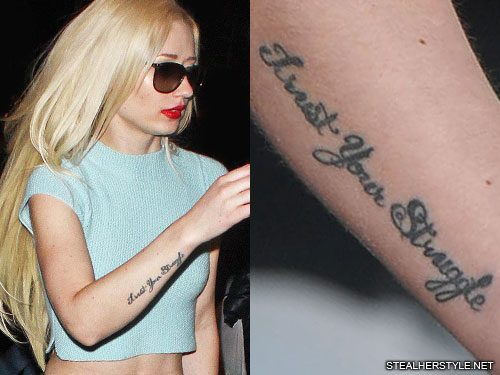 Iggy Azalea has the inspirational motto “Trust Your Struggle” tattooed on her right forearm.  It is a reminder to keep persevering even when things get tough, trusting that the struggle will pay off in the end.

This tattoo dates back to when she was living in Los Angeles and struggling to make it as a rapper.  She had been in America for four years at this point but still hadn’t managed to sign a deal or put out any music.  She was having constant financial troubles since her immigration status prevented her working a normal job.  So when she saw the words “Trust Your Struggle” on a mural in Hollywood, she felt an immediate connection to the phrase — so much so that she got it tattooed that same day.  She told MTV:

I got my “Trust Your Struggle” tattoo in 2010.  I actually got it with another artist who was new coming out and the guy’s name is K. Roosevelt now.  And I used to record with him, Kevin, in his garage studio apartment.  I had no money and me and him were recording one day and I would cook him crepes in exchange for beats.  We were walking down the star walk and I saw a mural that said “Pain Breeds Strength. Trust Your Struggle.”  And I thought “I so identify with that at the moment, that’s how I feel.”  I felt like it was a sign to me to say you should keep doing what you’re doing and you should trust the road bumps. Your dream is your dream. You should pursue it. So we kept walking, and I said “I’m going to get that tattooed on me right now!”…And we walked into a tattoo parlor…and I did it.

Iggy kept working on her music and eventually things started to go her way. 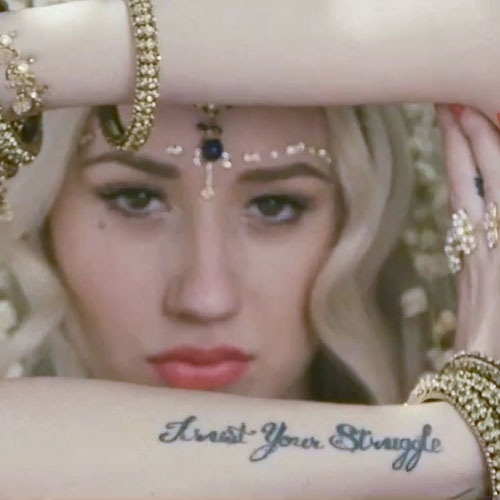 "Trust Your Struggle" @IGGYAZALEA for #AMAs artist of the year. pic.twitter.com/gZkJv9ThHY

Trust your struggle. ? @IGGYAZALEA Artist Of The Year #AMAs pic.twitter.com/6pjLB4Q6zW 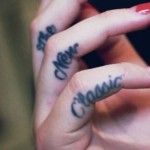 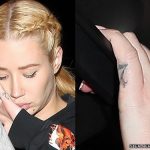 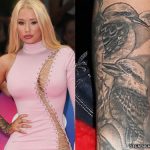 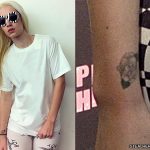 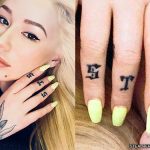