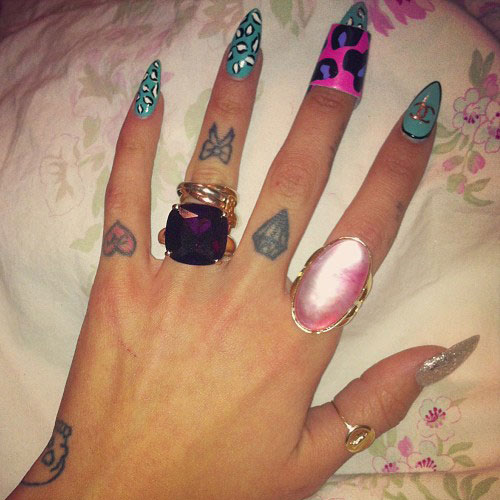 The knuckle tattoos on Hanna Beth Merjos’ left hand are:

A diamond on her middle finger which is a matching tattoo with her friend Natalia, done in January 2011. 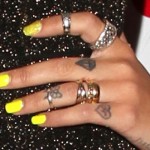 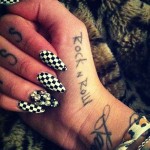 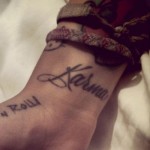 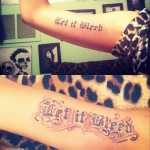 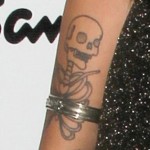 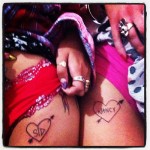