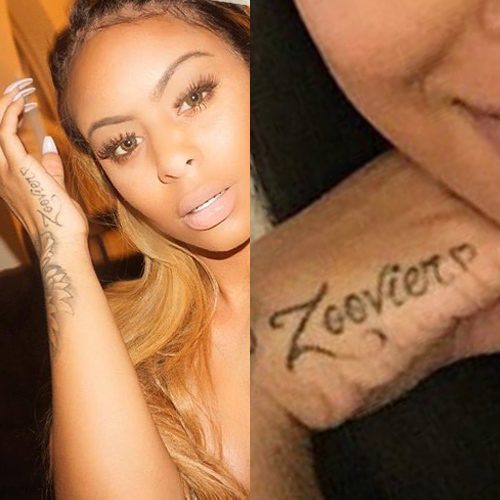 Alexis Skyy used to have the name “Zooviter” – for her ex Fetty Wap – inked on her right hand.
Alexis explained that the media had a lot to do with her up and down relationship with the “My Way” rapper, whom she’s currently broken up with. During an interview Alexis admitted that the rapper is her first love, which is what inspired her to get his name tattooed.
In the same interview Alexis also opened up about Fetty Wap cheating on her with Masika Kalysha, whom he had a baby whith. Asked about the situation Alexis said she forgave him for what happened, but their relationship was over.
Later on she had her ex name tattoo covered with by a feather and declared she will never ink the name of a man on her body. 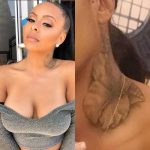 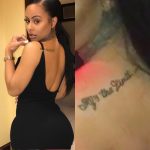 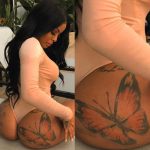 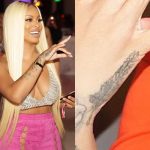 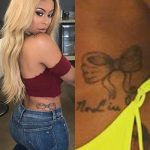 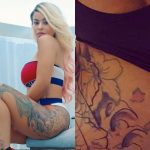