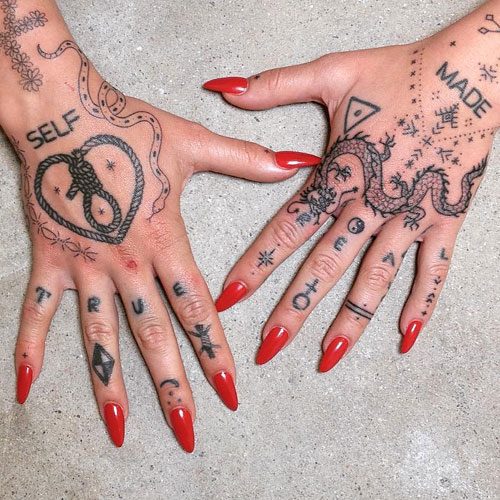 check out the evolution of her hands from oldest to newest:

Brooke originally had three dots on her middle finger, and later turned them into a smiley face

her female symbol and smiley face tattoos were added in 2013

My favorite tattoo ever. @brookecandy is neato. This ain't me. Yet. Wonder what her meaning behind this is. I'm a fangirl I don't Stahp.

“SAD GIRL” by artist SeanFromTexas at Tattoo Mania in December 2013

my pal @brookecandy back in town

triangle with a dot in it

Consistently #amazed by #brookecandy , her talent, beauty, strength, skill, originality, visual and sonic universe and now, #generosity & #compassion. Get on #depop QUICK and check out her own personal items she's selling in which portions of the proceeds go to aiding the #lgbtq homeless community! ?

Quality time with this Queen tonight! Thank you @brookecandy For the reminder that we all in this together and to continue to transmute bullshit into EPICNESS! Big love ❤️?✨

Stoked to add a little more decadence to the hands of @brookecandy with my Shield Maiden & Trapezoidal ring combination! This woman is not to be fucked with??⚡️Photo by @spellboundsky #moreismore #chariotofwingedhorses

“Hard Luck” came first, and then the hearts were added

“Dirt Nap” is a slang term for death

number “3” on two of her fingers

the dragon, snake, and barbed wire were all done by artist Tati Compton at Saved LA in spring 2017

i'm @brookecandy number one stan as of yesterday. dream day and night with @beautyisboring_ @ryannyc ??? 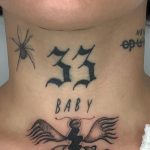 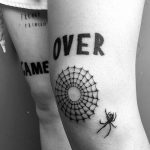 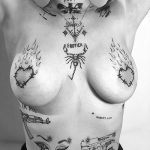 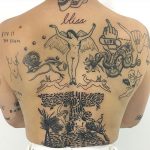 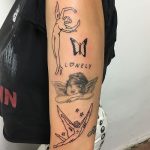 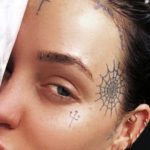