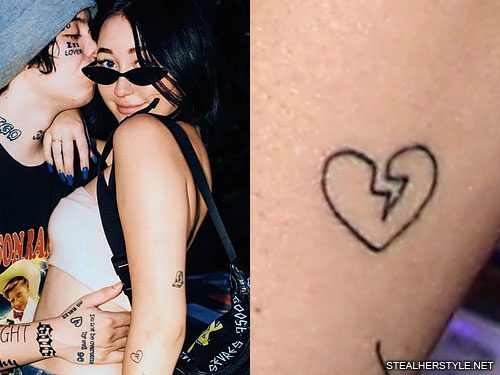 Noah Cyrus got a broken heart tattoo with her boyfriend Lil Xan in August 2018. The tattoo seems to be a nod to their relationship, either personally or professionally. The pair have been collaborating on some music which will be released soon. Heartbreak and sadness are likely to be the themes of whatever they’re written together.

Lil Xan has two broken heart tattoos of his own which look just like Noah’s, although he had his first. He has one broken heart on his face beneath his mom’s name “Candy.” He later added the word “Soldier” underneath in honor of his song “Hearbreak Soldier” as well as the mixtape and tour of the same name. His second broken heart tattoo is on the back of his right hand along with the bible verse Romans 12:21 “do not be overcome by evil,” his birth year “96,” and “No Rulez” for the No Rulez Recording Studio where he recorded his parts of his debut album Total Xanarchy.

The couple went to the tattoo parlor together. Noah got her broken heart and three other small tattoos while Lil Xan got a huge “Xanarchy” tattoo on his arm.

noah is a real heartbreak now ?

i cant wait for them to hear what we’ve made ☁️? 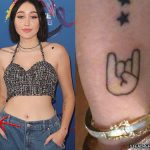 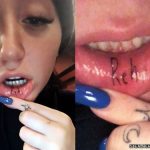 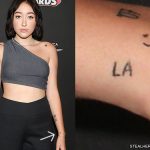 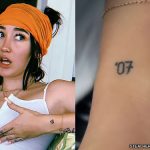 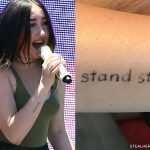 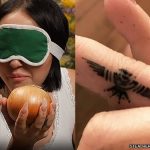