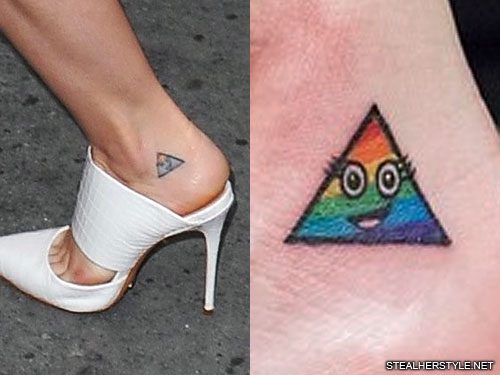 @katyperry's newest addition. Katy thank you for everything, I'm so appreciative that I've had the opportunity to travel with you and your crew of amazing people. It's truly a blessing that I am always the one you call. ☺️ congratulations on the end of your prismatic world tour. I'll see you at Disney ? 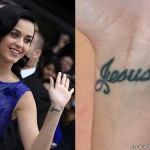 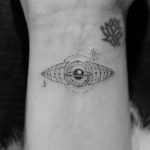 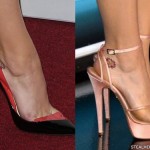 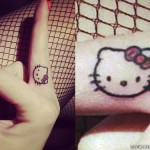 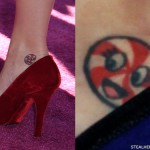