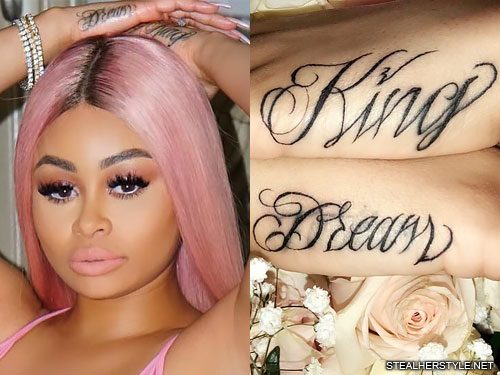 Blac Chyna already had a tiny tattoo of her son King’s name, but now that she has two children she decided to get both of their names in large script letters on the sides of her hands. She gave birth to Dream Renée Kardashian, her daughter with ex-fiance Rob Kardashian, on November 10, 2016 and got the tattoos in December 2017 shortly after Dream’s first birthday.

The tattoo serves another purpose as well — Dream’s name sits atop the remains of her ex Future’s name, which she had tattooed back in October 2015. They had only been dating for about a month when she got the regrettable tattoo on a whim. She’s already had laser tattoo removal to lighten the old inking, but it can still be seen faintly underneath the new tattoo.

#BlacChyna shows off her new tattoos of her kids names 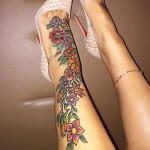 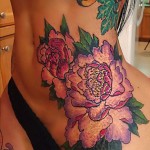 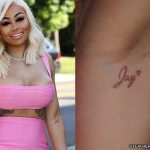 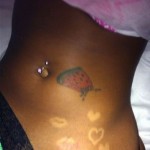 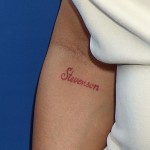 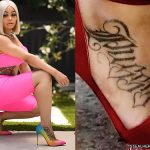