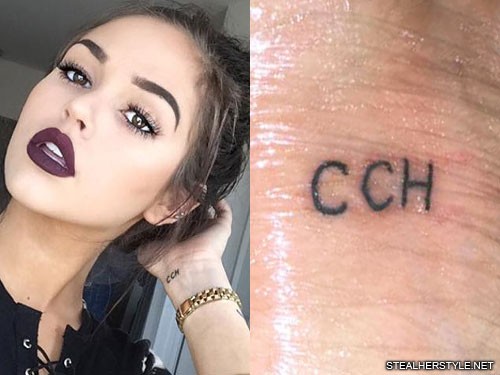 Maggie Lindemann tattooed the initials “CCH” on the inside of her left wrist in memory of an ex-boyfriend who passed away.  Cameron Cole Hudson was someone whom Maggie dated back in Texas before moving to Los Angeles to pursue her career.  Even though they were broken up before his tragic passing, he still holds a special place in Maggie’s heart. In a tweet she described him as the “only guy I’ll never lose feelings for” and said “I love you forever and always.”

Cameron was severely injured in a campfire accident on November 25, 2014, with burns on 90% of his body. Despite initial projections that he would not even survive for 24 hours, he managed to hold on until February 28, 2015, when he succumbed to his injuries. He was only 18 years old when he died. From his obituary:

“He will be remembered and missed immensely by the family and friends he loved so much. With his very first breath, Cameron charmed everyone with his friendly, outgoing, caring, kind and loving nature. Just a little on the mischievous side, he had an amazingly beautiful smile; and he was not afraid to use it! With his free spirit and adventuresome attitude, he lived life to the fullest! He loved anything with an engine, always looking for ways to make it bigger and faster. The memories of Cameron and the joy of his life will never be forgotten.”

Maggie got her commemorative tattoo from artist Romeo Lacoste on May 29, 2016, along with a music note next to it.

is this cool or am I on one

always killin it, thank u @romeolacoste ? 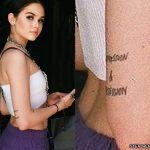 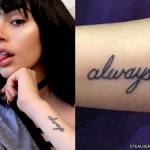 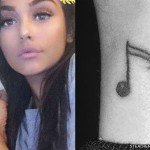 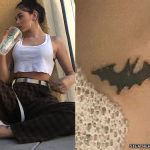 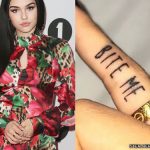 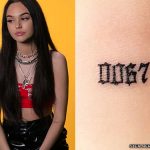