Most people would stress about where and when and why to get a tattoo because it is for life. I honestly did not think about it too much. I just figured it would be so nice with the little tassels on the ears. And it’s my mic hand so I figured it would look cool. 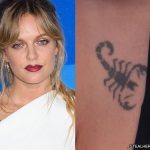 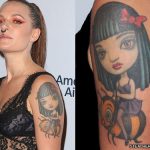 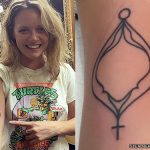 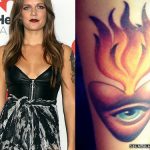