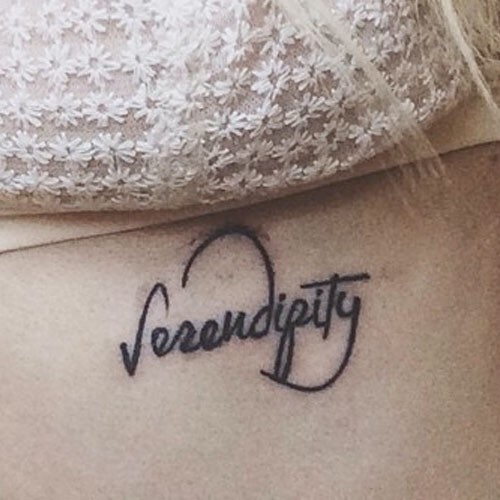 Halsey got a tattoo which says “Serendipity” below her left breast in July 2014. It represents the luck that she has had in both her personal and professional life. It is a matching tattoo with her mother that represents how fortunate they are to have each other.

I have this tattoo that says “Serendipity” and my mom and I have it matching together. My mom and I have two matching tattoos which is funny because when I was 16 I hated her. But now that I’m 21 I’m like “let’s get matching tattoos!” So things change. But it’s serendipity, and it sounds really sweet. Serendipity is a happy accident. It’s something that happens that you’re not expecting that ends up being so perfect, with so much synchronicity. And I think that’s how my mother would explain my birth. So it sounds like a really sweet story until I tell you my mom calls me a happy accident.

Over time, as her music became popular and her fanbase grew, the tattoo began to take on a new meaning. Halsey attributes much of her career success to serendipity, knowing that so many artists who are equally as talented as she is never achieve the success that she has. 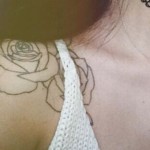 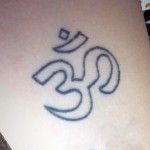 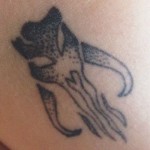 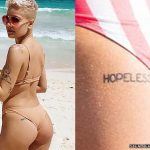 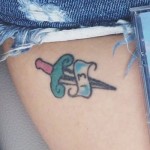