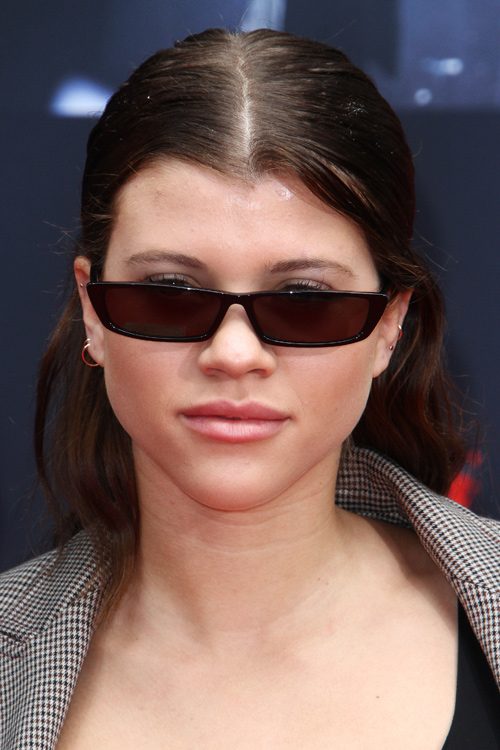 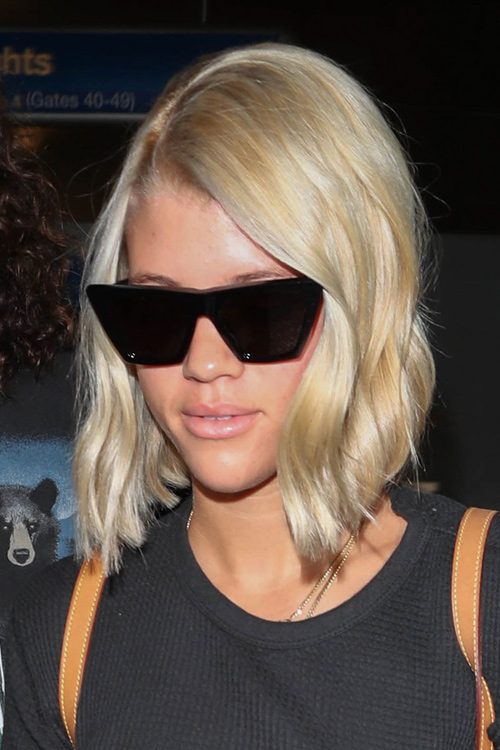 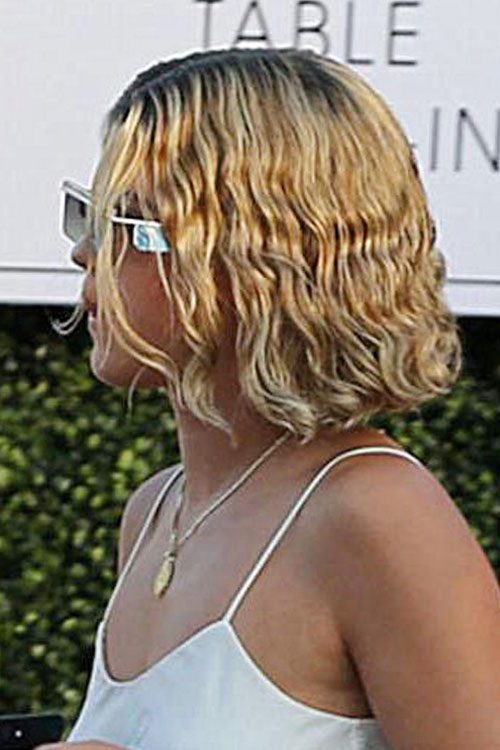 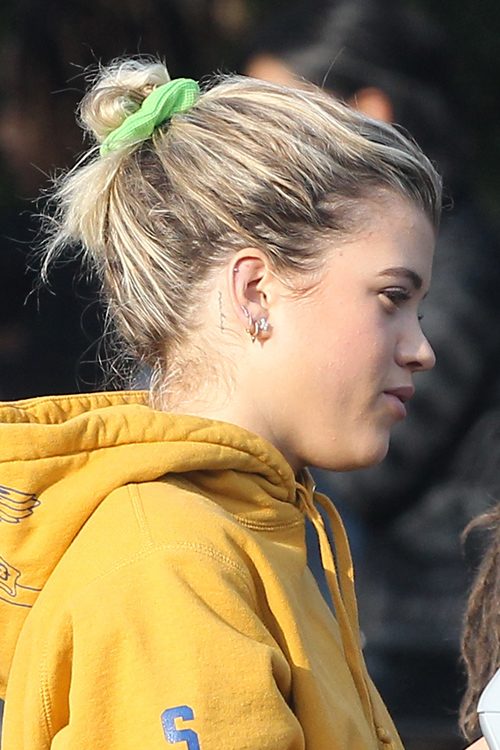 With pooch in purse, Sofia Richie and a friend seen out and about shopping in Los Angeles, California on Tuesday December 13, 2016. 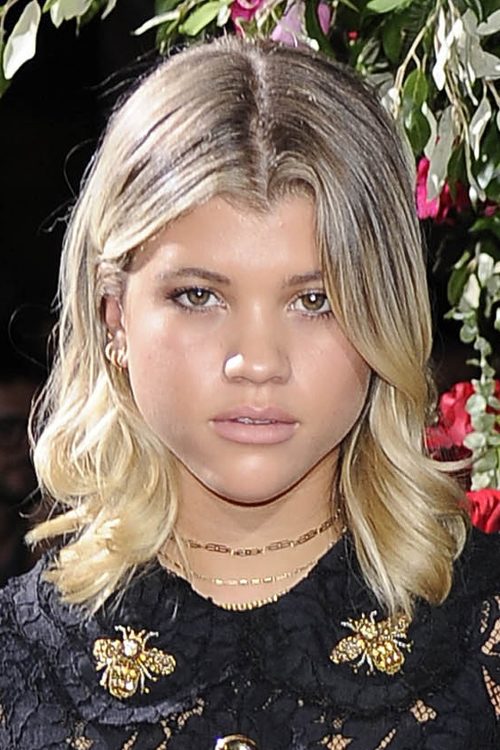 Sofia Richie at the Dolce and Gabbana “The Millennial Generation” Spring 2017 show in Milan Italy on Sunday September 25, 2016. 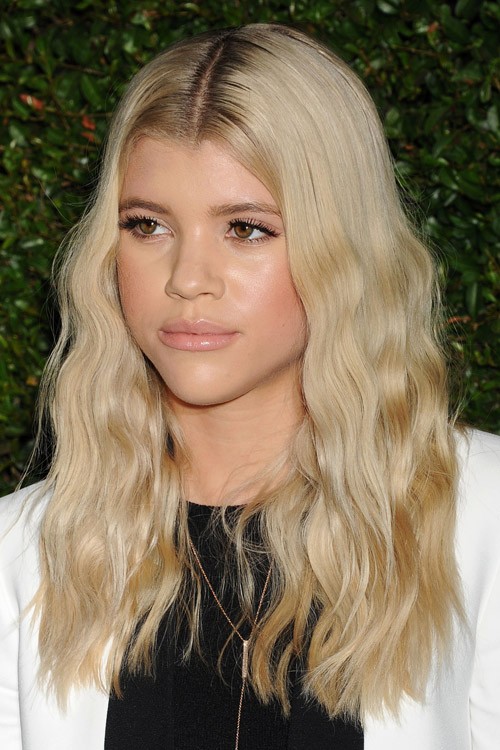