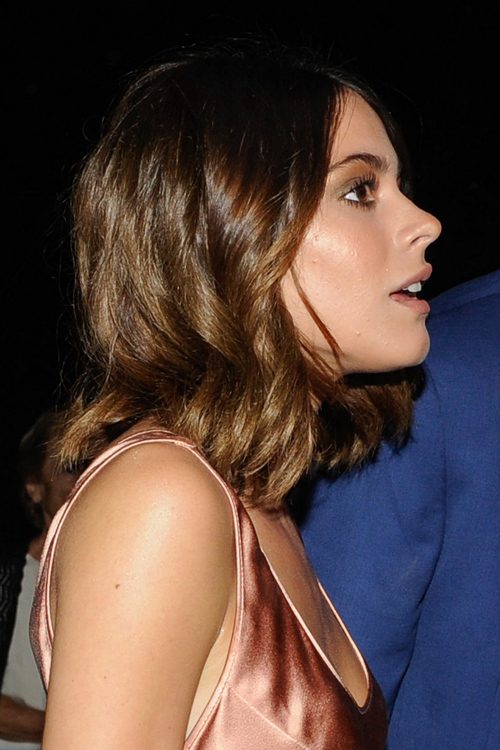 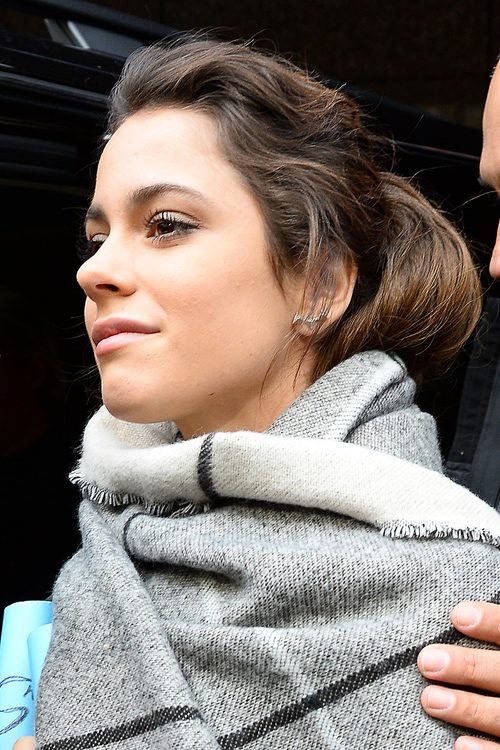 Martina Stoessel in Poland out after filming her tv show in Warsaw, Poland on Thursday October 13, 2016. 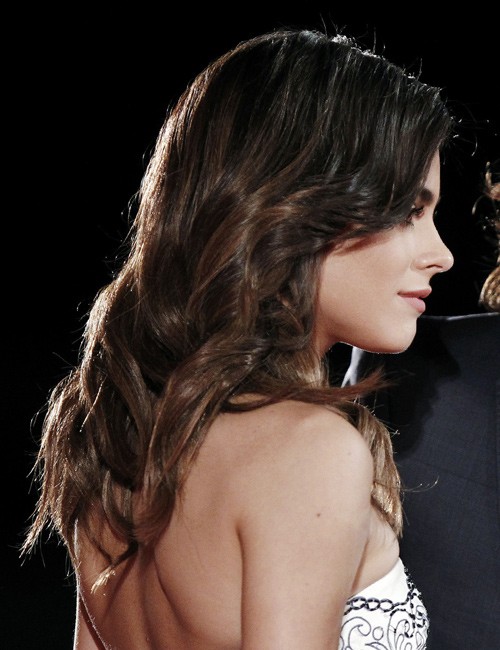 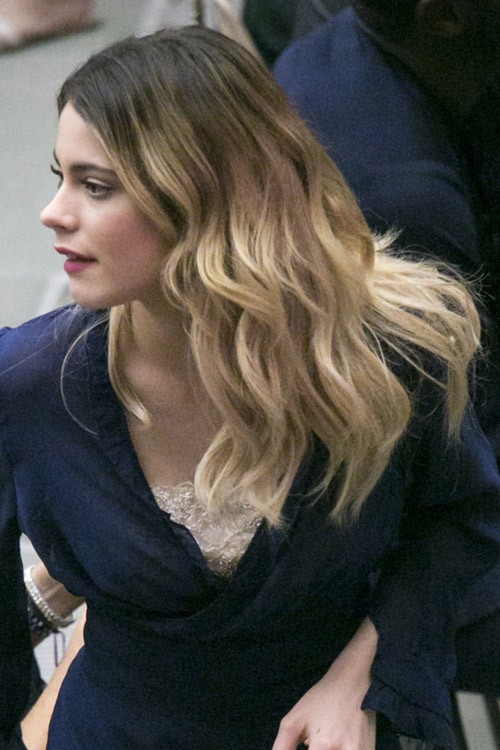 Martina Stoessel seen during an audience with the players of the ‘Partita Interreligiosa Della Pace’ at Paul VI Hall in Vatican City, Vatican on September 1, 2014. The Interreligious Soccer Match for Peace is an initiative desired by Pope Francis and it will take place tonight at Rome’s Olympic Stadium.