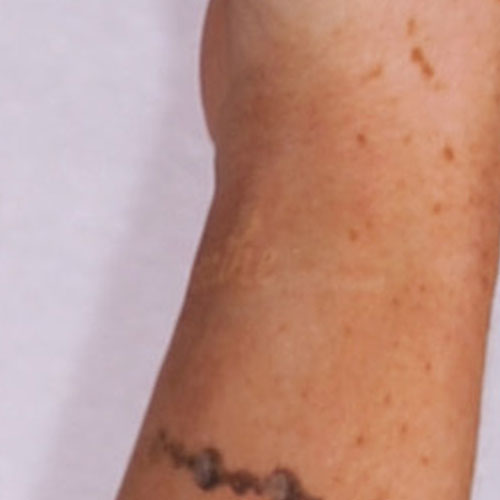 Lindsay Lohan had “Breathe” tattooed in white ink on her right wrist following a serious asthma attack. She was hospitalized in January 2006 following an attack during which she ruptured an artery in her neck and got the tattoo that same month. “The attack was a big deal, so I wanted to commemorate it on my body as a reminder,” Lindsay said. The tattoo is also a reminder to slow down and enjoy life. In an interview on Ellen, she said “I forget to breathe sometimes.”