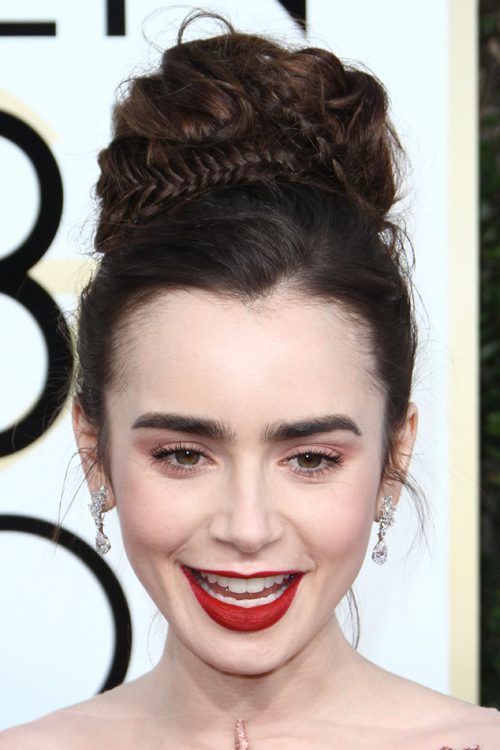 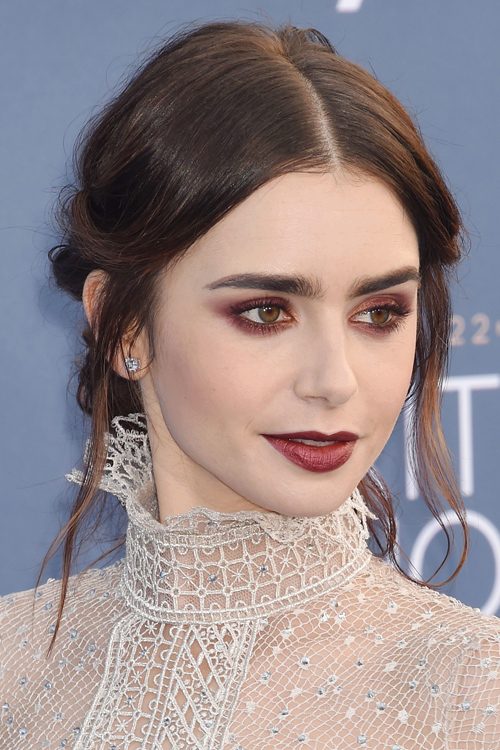 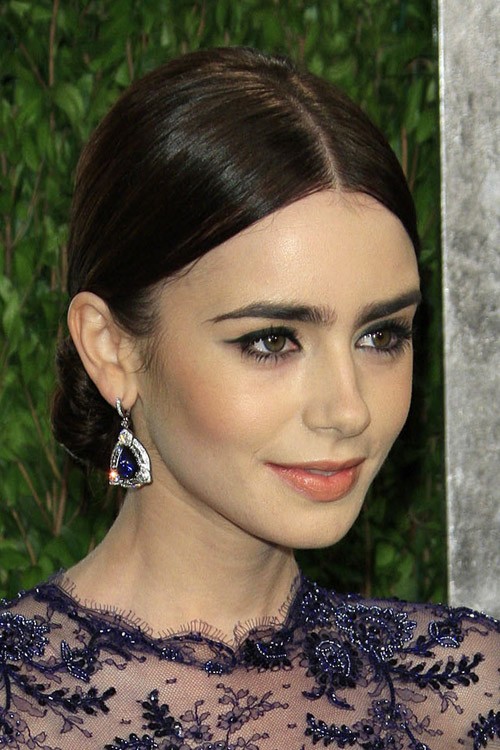 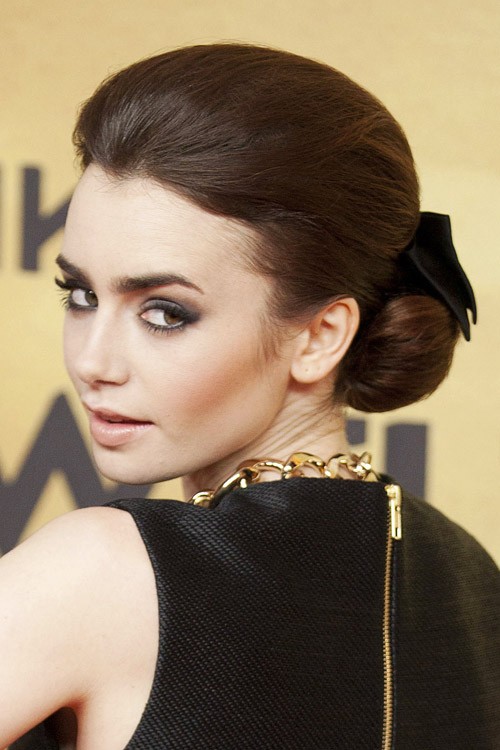 Lily Collins at the ‘The Mortal Instruments: City of Bones’ premiere at Sony Center on August 20, 2013 in Berlin, Germany