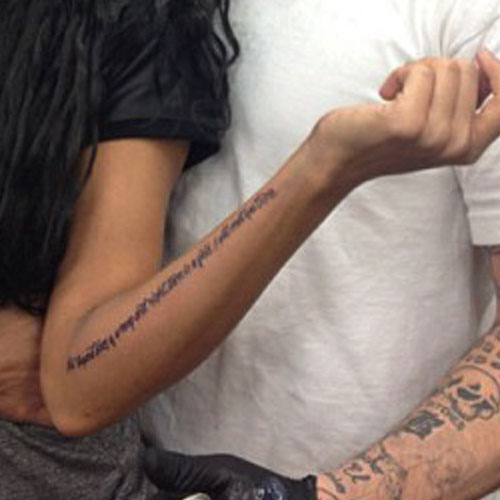 In November 2012 Anya Ayoung-Chee got this quote tattooed along her left forearm which says “Out beyond ideas of wrong and right, there is a field.. I will meet you there.” It is her favorite quote by the Persian poet Rumi. 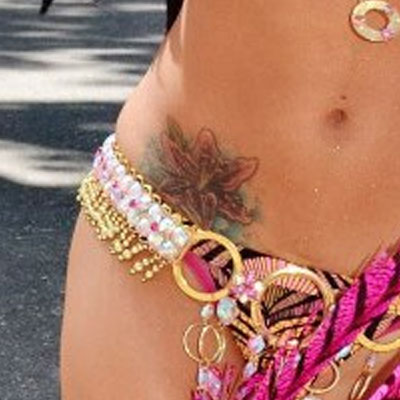 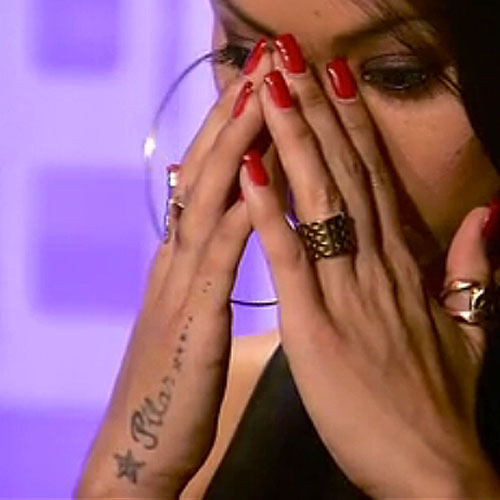 Fashion designer Anya Ayoung-Chee from Project Runway and Under The Gun has a tattoo on her hand which says “Pilar” in memory of her younger brother Pilar who died in a car accident at the age of eighteen. She also has a clothing line PILAR named after him. In an episode of Project Runway she explained:

It really was losing [my] brother that spurred a whole appreciation for life. Losing him at a young age, at 18, meant that he was not getting to live his dreams. So I felt a tremendous amount of commitment to living mine. My brother Pilar walks with me every single step of the way. I refound my passion and that’s when eventually I decided to do the first clothing line and named it after Pilar. 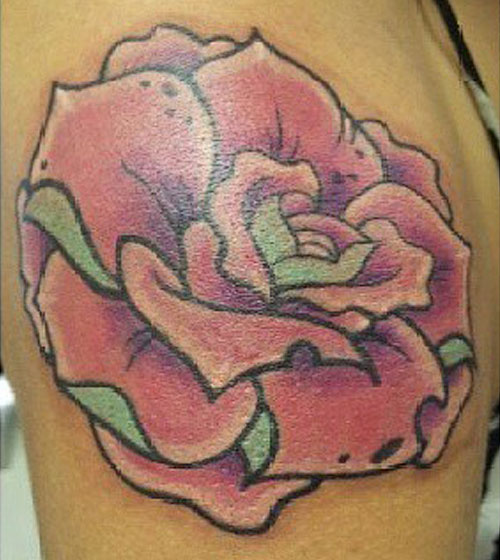 Project Runway season 9 winner Anya Ayoung-Chee has a tattoo of a pink rose on her right shoulder. It was done in May 2013 by artist Nic Lewis at Lola Malone tattoo bar in Durban, South Africa.