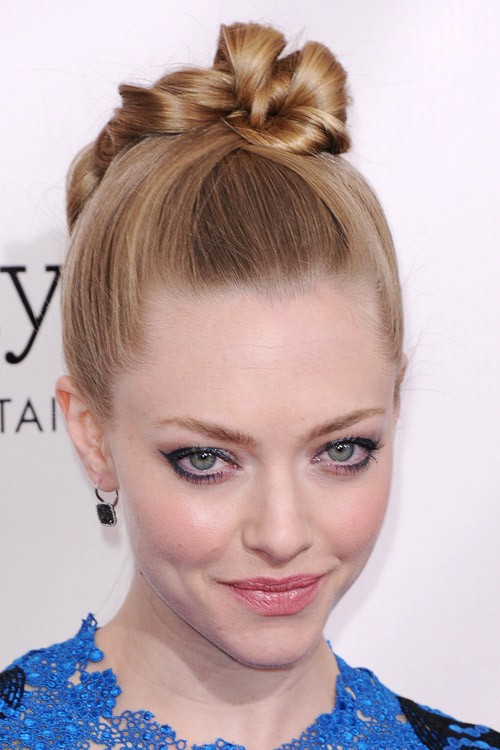 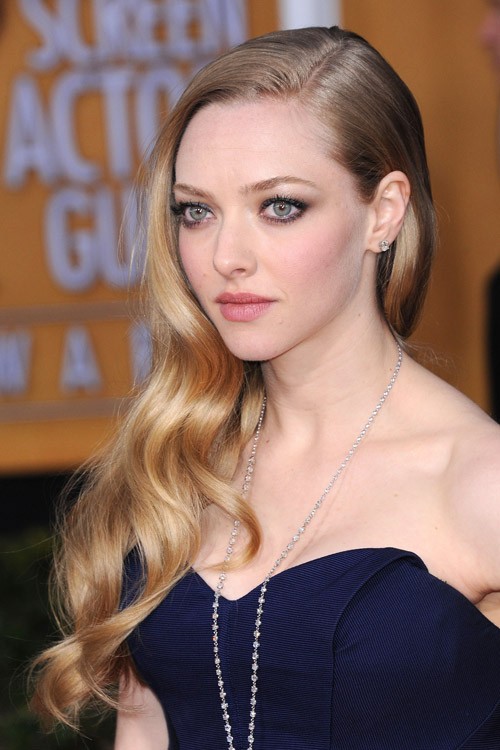 Amanda Seyfried arrives to the SAG Awards 2013 on January 27, 2013 in Los Angeles, California 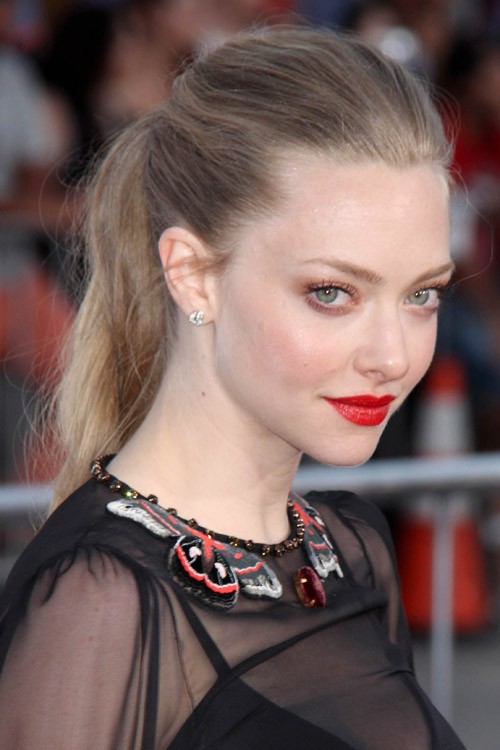 Amanda Seyfried at the “A Million Ways To Die In The West” World Premiere at Village Theater on May 15, 2014 in Westwood, CA 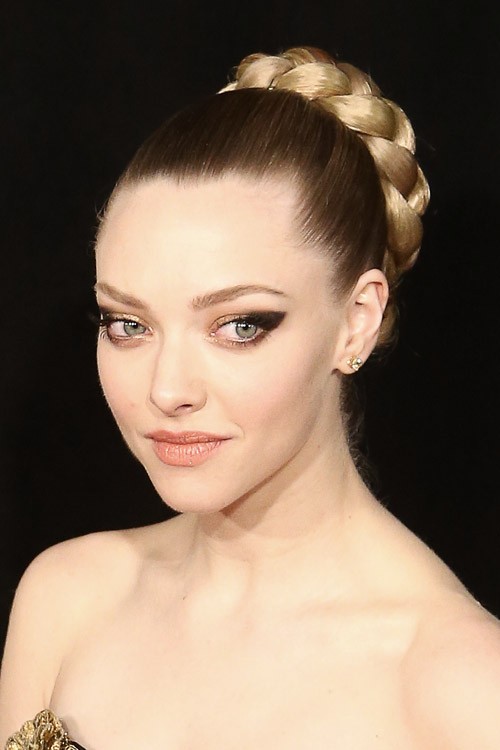 Actress Amanda Seyfried attends the premiere of “Les Miserables” at the Ziegfeld Theatre on December 10, 2012 in New York City. 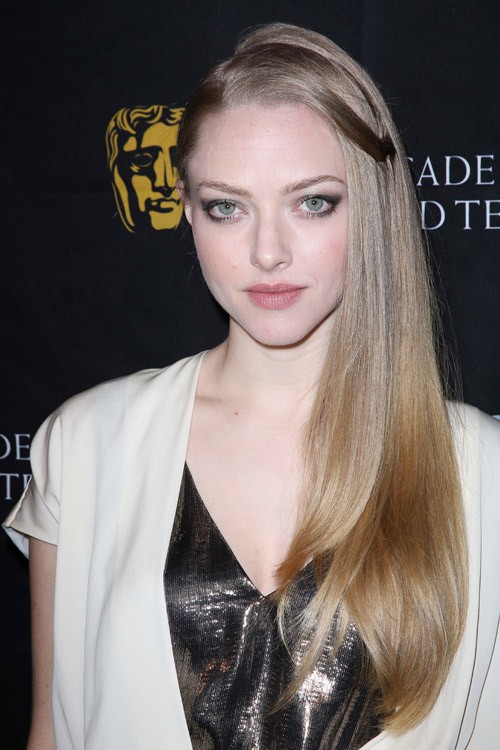