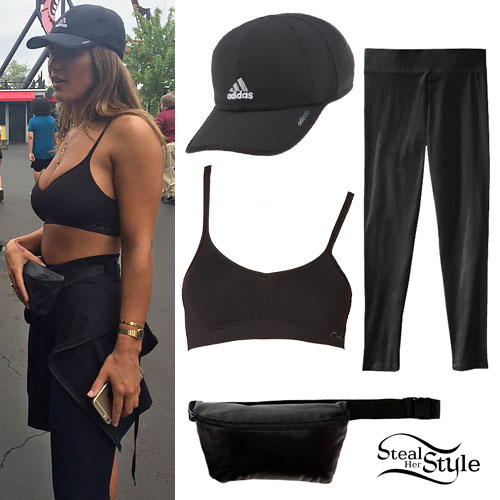 She was not allowed into the park because her outfit was deemed inappropriate and she took to Twitter to express her frustration. She felt that she was unfairly target because of her curvy body type. Do you agree?

I was wearing the same outfit as a girl in front of me who happened to have a slim body with no curves. But because of the way I look, the same outfit on MY body was considered "inappropriate". @sixflags 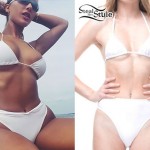 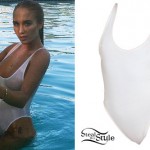 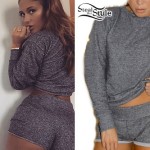 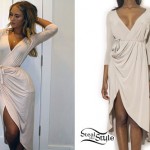 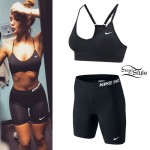 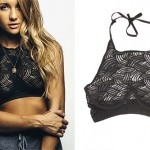 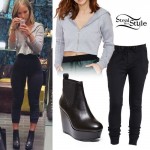 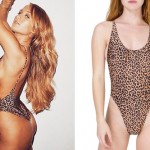