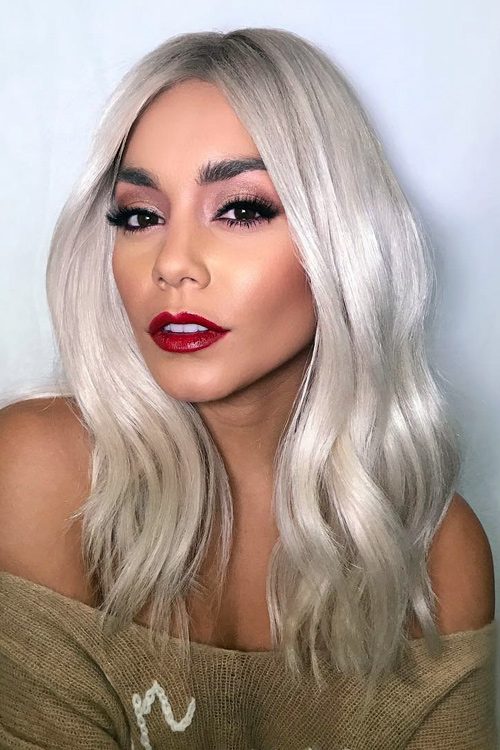 Vanessa Hudgens changed her hair color from brunette to blonde for “So you think you can dance” show. 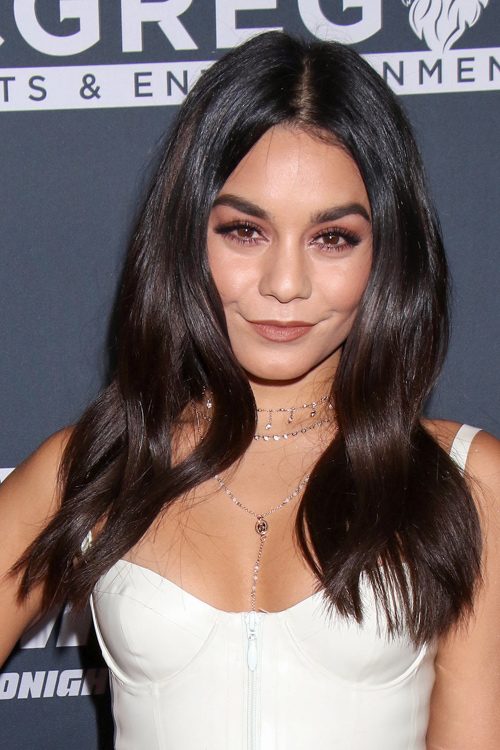 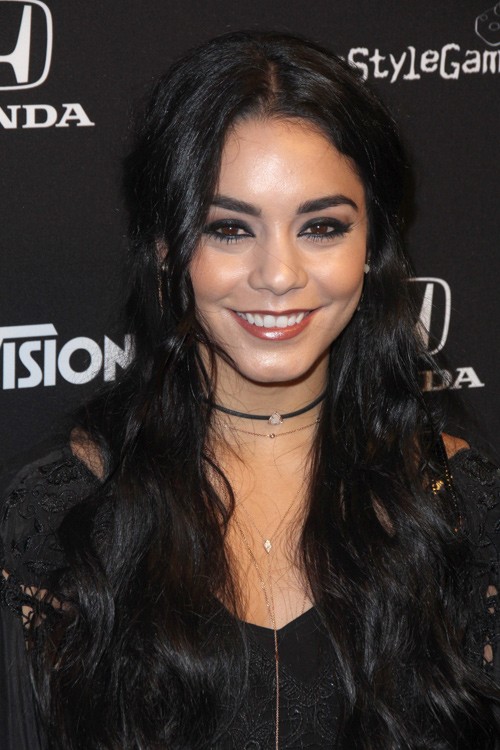 Vanessa Hudgens at the Guitar Hero Live Launch Party at the YouTube Space LA on October 19, 2015 in Los Angeles, CA 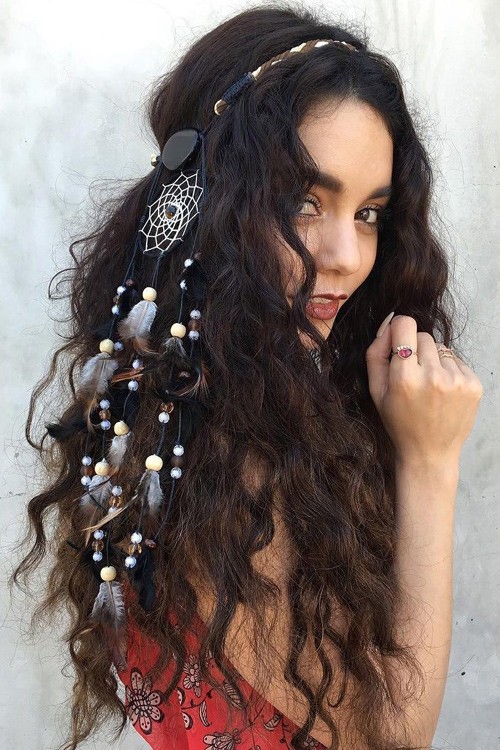 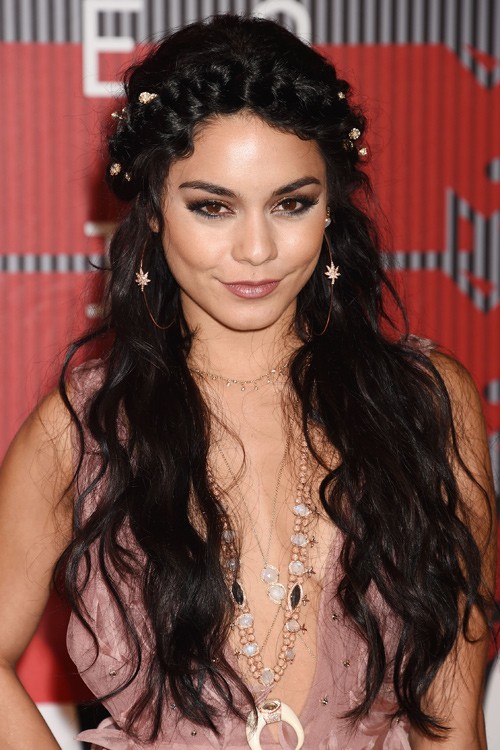 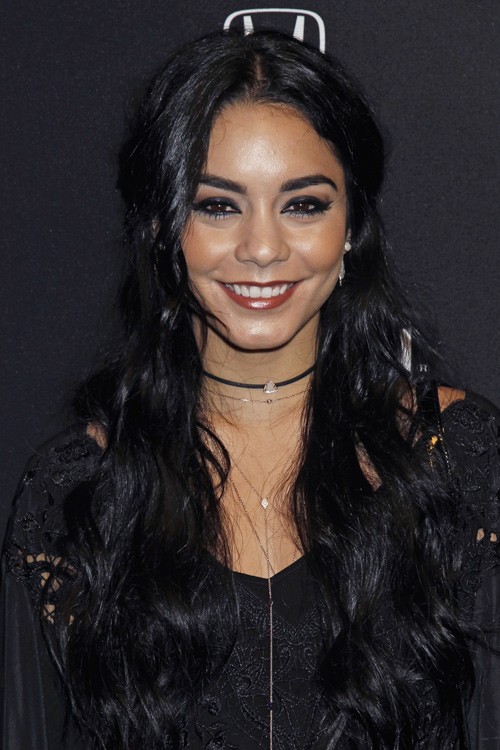 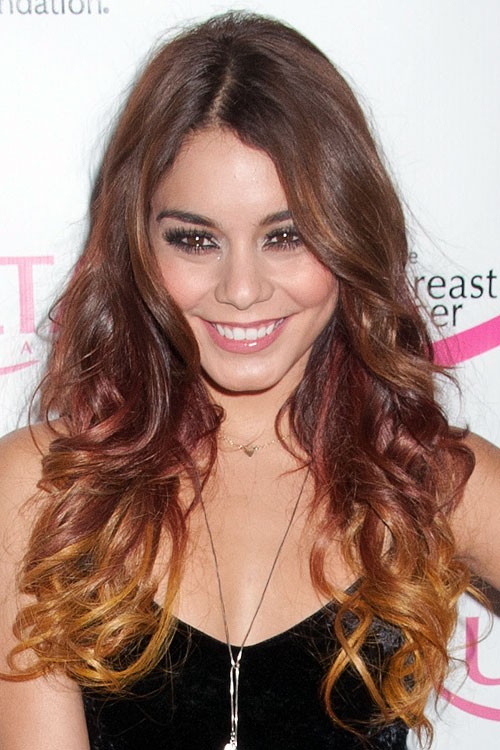