2011 has been a great year for Steal Her Style. We’ve published over 400 new posts and our traffic has grown from 1.4 million pageviews in 2010 to 4.5 million this year. Thanks to everyone who visited the site, spread the word, followed us (we’re on Facebook, Twitter, and Tumblr), and especially those who submitted posts.

I know it’s a few days late, but I love numbers (and Google Docs!), so I wanted to share a run-down of what’s been popular this year.

END_OF_DOCUMENT_TOKEN_TO_BE_REPLACED 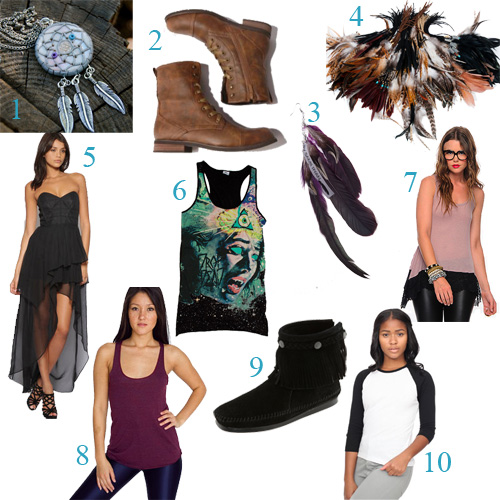 Steal Her Style's top 10 items of the month

Want to know what was popular this month on Steal Her Style? These are 10 items that have been clicked on the most during January 2011, excluding items which are now sold out.