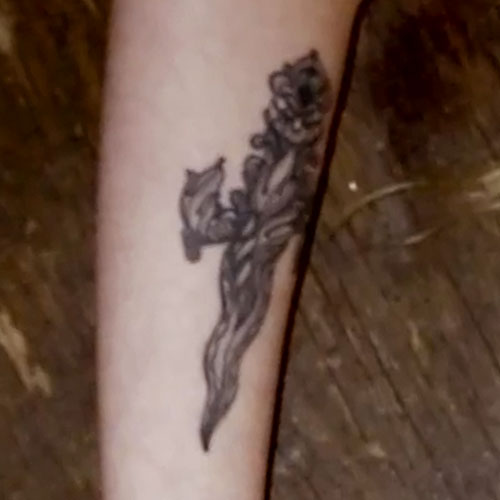 Sky Ferreira has an ornate dagger tattoo on her left forearm. She wanted to get something big and something that was different than the usual girly tattoos. “It’s very masculine but the shading is very feminine, so it balances out,” she says.

This was like right when I moved to New York, a few months before my 18th birthday. I was living on my own now. So when I look back on it, that’s what I’m going to think of, is when I finally kind of became an actual adult. 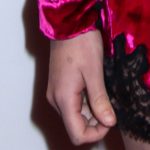 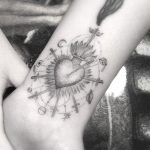 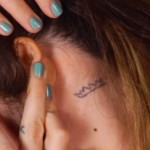 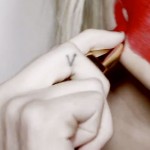 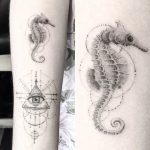 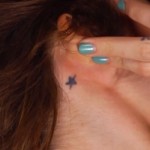