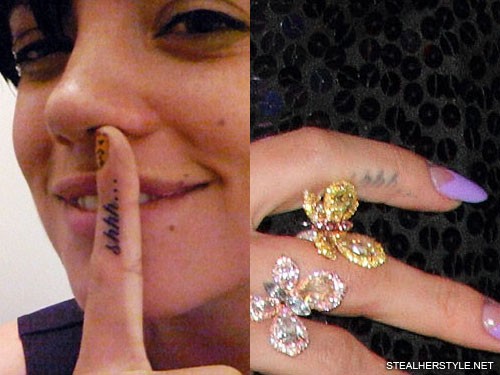 Lily Allen and her friend Lindsay Lohan got matching “shhh…” tattoos on their index fingers at Shamrock Tattoos in West Hollywood after a night of partying.

Unfortunately Lily didn’t realize that Rihanna already had the same tattoo, and now regrets it. In an interview on the Australian TV show Rove, she revealed “I since found out that Rihanna’s got the same thing, so it’s not really — I mean she’s very cool, but you know what I mean, it’s like I thought I was being original.” Lily and Lindsay got their tattoos in February 2009 but Rihanna has had hers since June 2008.

It’s a reminder that you should always do your research before getting a tattoo! 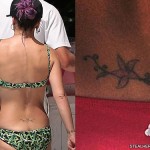 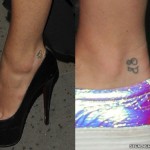 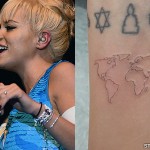 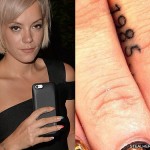 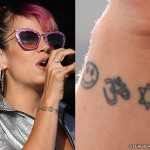