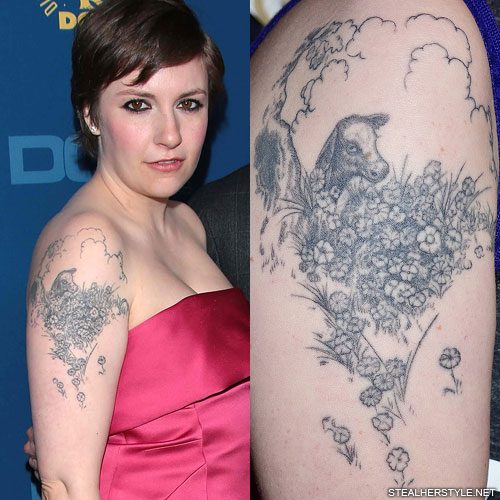 The tattoo on Lena Dunham’s upper left arm is an illustration from the children’s book The Story of Ferdinand. The book tells the tale of a bull who doesn’t want to fight and prefers to smell flowers. Lena’s tattoo depicts Ferdinand sitting under a tree in a field of flowers.

“I have tattoos from children’s books all over my arms and torso,” she told The New York Times. “The biggest one is of Ferdinand the bull, which Elliott Smith also had, but his was a different page. What a good message that book has! Just be yourself and don’t gore anyone with your horns if you don’t feel like it.”

She has had this tattoo since she was a teen and got it touched up in October 2016, writing “Ferdinand restored to his original pacifist glory… This was definitely the coolest thing I did at age 19.” 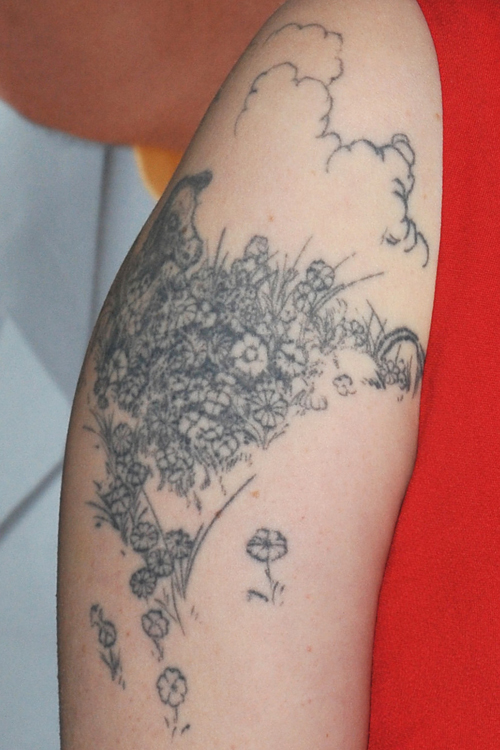 Ferdinand restored to his original pacifist glory… This was definitely the coolest thing I did at age 19. 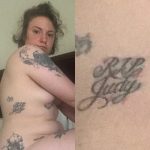 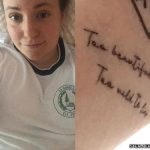 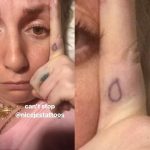 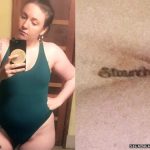 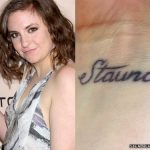 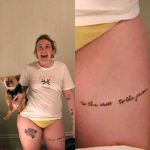