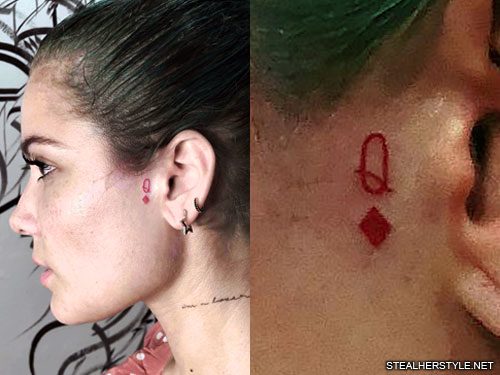 Halsey got the Queen of Diamonds playing card symbols tattooed on her temple in June 2018. “Thanks for my first (and only hopefully lol) face tattoo,” she wrote to artist Noah Lee aka Nal.

She captioned a picture of the tattoo with lyrics to her song “Castle,” in which she sings about becoming the queen as a metaphor for coming to take her place in the music industry with the chorus line “I’m headed straight for the castle / They wanna make me their queen.” More specifically, it’s about taking back some of the power from male executives who think that a female performer should look and act a certain way in order to appease the masses. She sings “there’s an old man sitting on the throne that’s saying I should probably keep my pretty mouth shut.” Being a queen is to be a woman who is charge of her own destiny.

Headed straight for the castle. @nal.tattoo ?? thanks for my first (and only hopefully lol) face tattoo ♦️♦️♦️♦️ 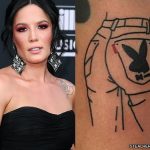 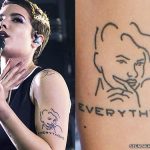 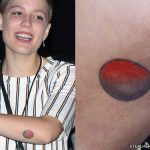 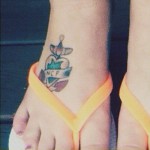 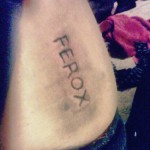