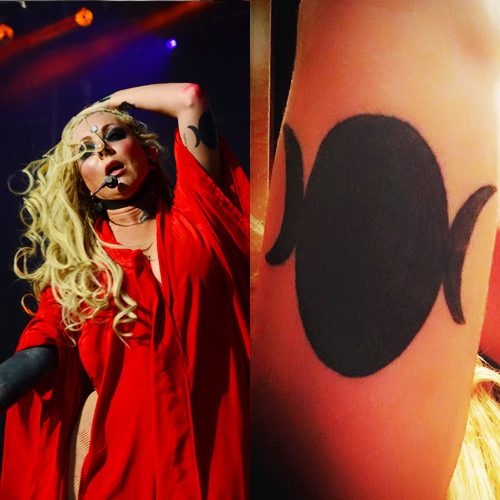 Maria Brink has the triple goddess symbol tattooed on her left upper arm??.
The triple moon is a Goddess symbol that represents the Maiden, Mother, and Crone as the waxing, full, and waning moon. It is also associated with feminine energy, mystery and psychic abilities.

In pagan mythology usage the three female figures symbolizes both a separate stage in the female life cycle and a phase of the Moon, and often rules one of the realms of earth, underworld, and the heavens.

The “Maiden” represents new beginnings, the “Mother” represents power and fertility and the “Crone” symbolize wisdom and death.

A special thank you to my friend #chadfoster at @ianditattoo for my triple goddess tattoo ???If you are near him at all go check out his shop and art ? #goddesstattoos #triplegoddess #empowerment #singingtattooman 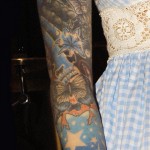 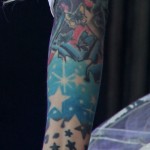 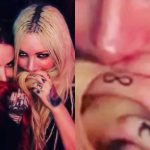 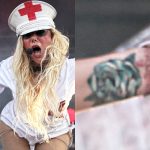 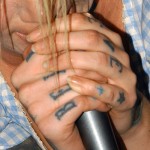 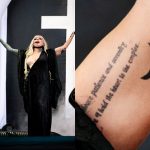