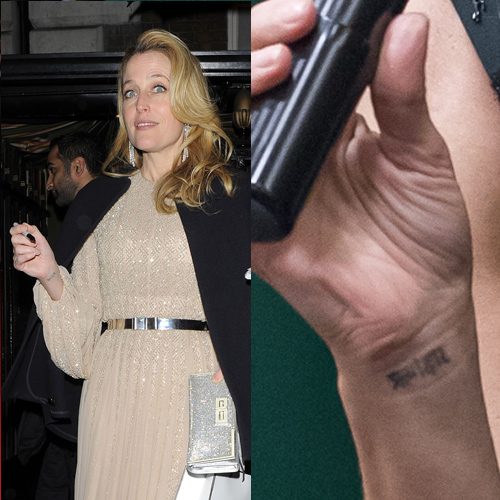 The X-Files star Gillian Anderson has a tattoo on her wrist which was inked in the wrong language. Gillian wanted a Sanskrit message tattooed on her right wrist after The X-Files ended in 2002, but she ended up with a message written in Hindi instead. 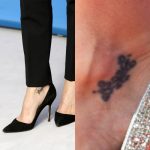 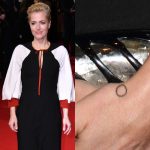