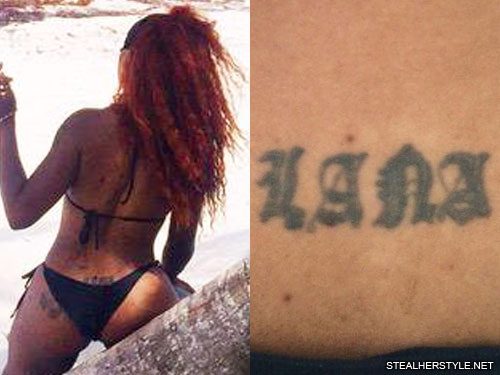 SZA has a tattoo on her lower back which says “LANA” in gothic lettering. SZA’s full name is Solána Imani Rowe and Lana is one of her nicknames.

This was her first tattoo which she got when she was only 13 years old. She has mixed feelings about the tattoo, which is a symbol of her teenage rebellion. “Lol got my first tatt at 13… def semi regret it But still super into it?” she tweeted.

She references the tattoo on her song “Warm Winds ft Isaiah Rashad” where she sings “We were all thirteen once / Long live tramp stamps and Pepper Ann / You will never judge me for that / You will always love me for that”.

She also used a close-up photo of the tattoo as the cover art for her song “Sobriety.”

Lol got my first tatt at 13… def semi regret it But still super into it? ??‍♀️ https://t.co/aGELFANgdF 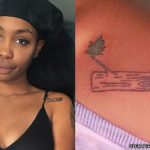 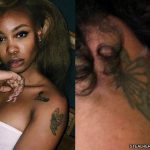 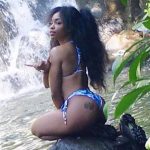 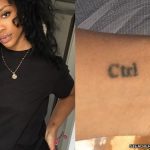 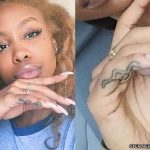 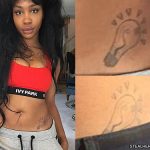