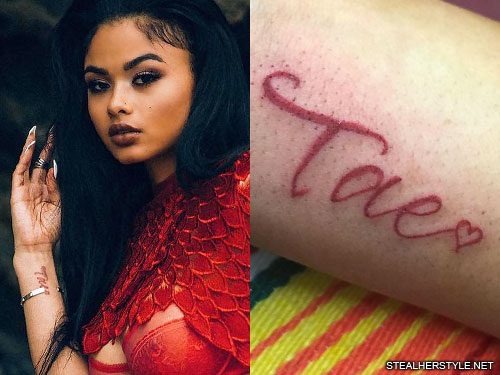 India Westbrooks got this red ink tattoo on her right forearm in March 2016, then in July 2016 she had it covered-up with a portrait of a woman.

The tattoo says “Tae” with a little heart at the end.  Tae is a nickname for her ex-boyfriend Lou aka “lou1etay” 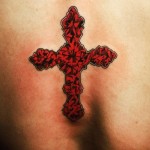 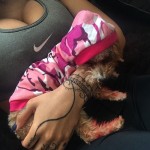 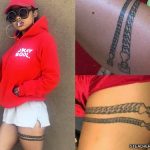 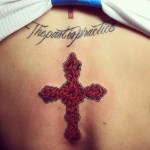 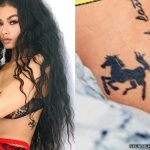