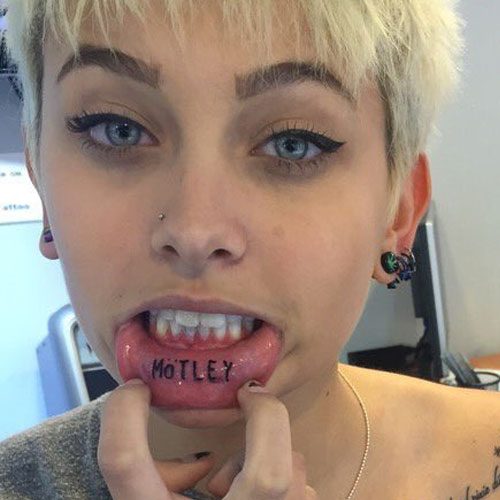 In April 2016, Paris Jackson got the word “MÖTLEY” tattooed on the inside of her lip for the classic metal band Mötley Crüe. “Most lip tattoos are temporary and y’all have been my favorite since I was 12, so I figured why not,” she tweeted to Mötley Crüe drummer Tommy Lee. She later got a more permanent tribute to the band with their Dr Feelgood album logo on her bicep. 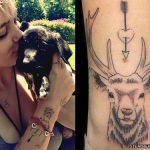 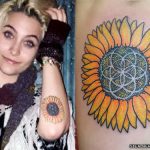 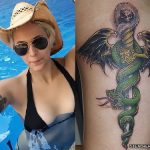 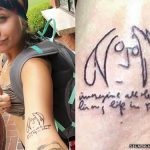 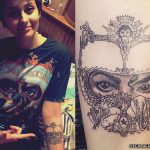 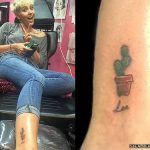