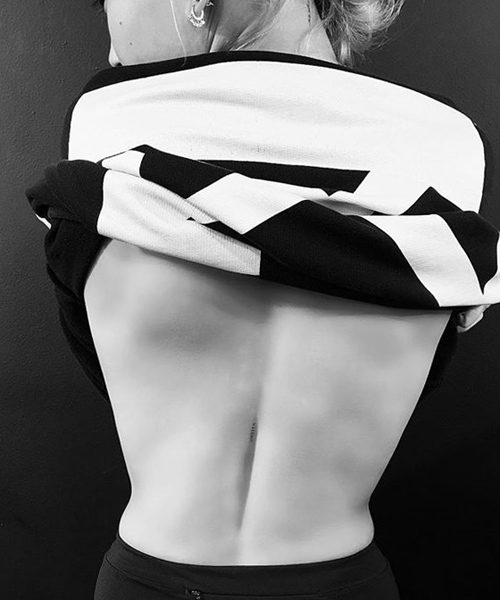 Model Hailey Baldwin has a new tattoo on her spine and it’s the smallest we’ve ever seen. Celebrity tattoo artist Jon Boy has shared an image On Instagram on October 21, 2016 of the fresh ink on Hailey’s back which reads ‘unseen’.
While there has been no explanations about the meaning of the mysterious tiny tattoo yet, Jon Boy did tag the bible reference 2 Corinthians 4:18, which reads: “So we fix our eyes not on what is seen, but on what is unseen, since what is seen is temporary, but what is unseen is eternal.” He also tagged Hillsong’s New York branch which Hailey has reportedly attended. 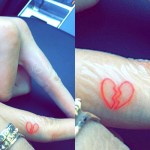 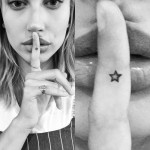 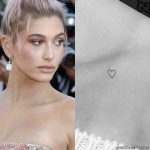 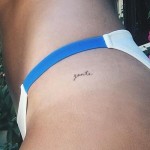 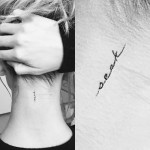 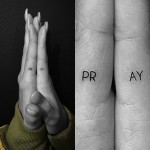