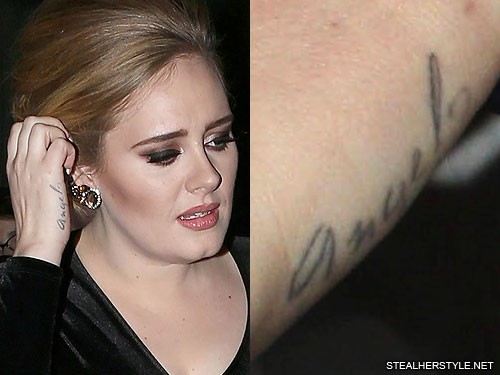 Adele got three tattoos done in one sitting by tattoo artist Bang Bang in June 2013.  She got her son’s name “Angelo” on her right hand, “Paradise” on her left hand, and a number 5 on her finger. The finger tattoo has not been found by the public (and we’ve searched hard for it!), but Bang Bang revealed it’s existence in an interview with Yahoo: “She got the number five on the inside of one of her fingers, and I’m not sure if pop culture has picked up on that one yet. She got three that day.” Adele already knew what tattoos she wanted when she showed up in Bang Bang’s studio and she worked together with the artist on deciding the font, thickness, and other subtleties. She also took hold of the gun herself and tattooed a number “21” on Bang Bang’s leg.

Adele took time off between her albums 21 and 25 in order to take care of Angelo, who is her first child. But now that she back in the business she says that her son keeps her grounded. She explained to Today that she wasn’t worried about going on tour because she and her son will remain extremely close:

“My son comes everywhere with me. We’re all good. He’s the first person that I see in the morning and the last person that I see at night and vice-versa. So we’re all good. I make time for him like I always have. That’s one of the main reasons that I’ve been away for so long is because I was like ‘no, my kid is more important.’ My kid comes first and my music comes second. And I come second.” 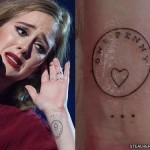 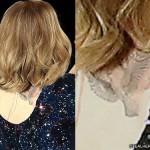 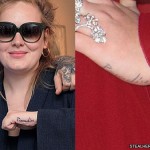 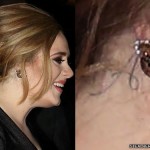