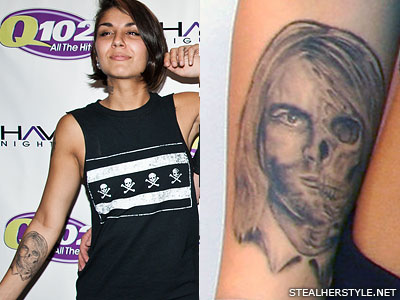 Yasmine Yousaf has a portrait on her right forearm of Nirvana frontman Kurt Cobain with half of his face as a zombie. A Krewella fan drew the design for her and she had it tattooed in April 2013.
She told iHeartRadio “This one is like my dedication to Kurt Cobain cause he’s what got me obsessed with music in general. They were my first obsession band. I was obsessed with Nirvana, so this is like my tribute to him being alive forever and his music, but him also being dead in real life.” 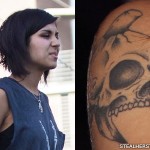 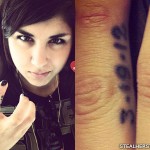 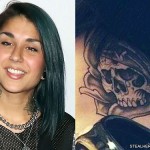 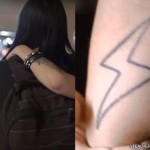 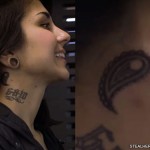 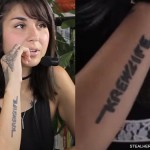