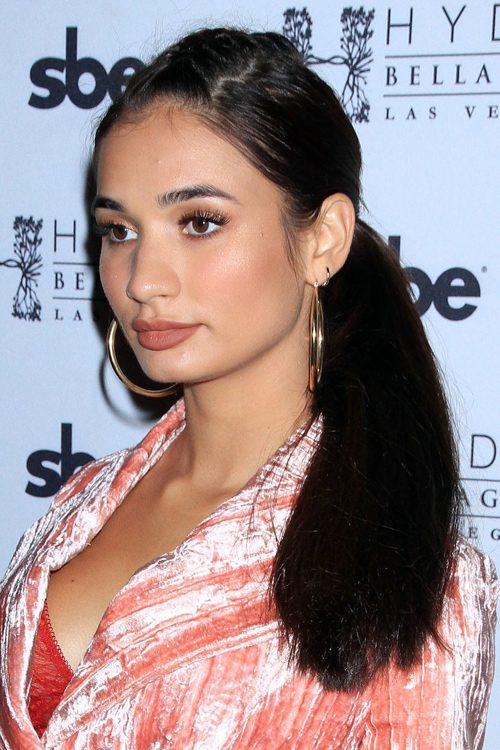 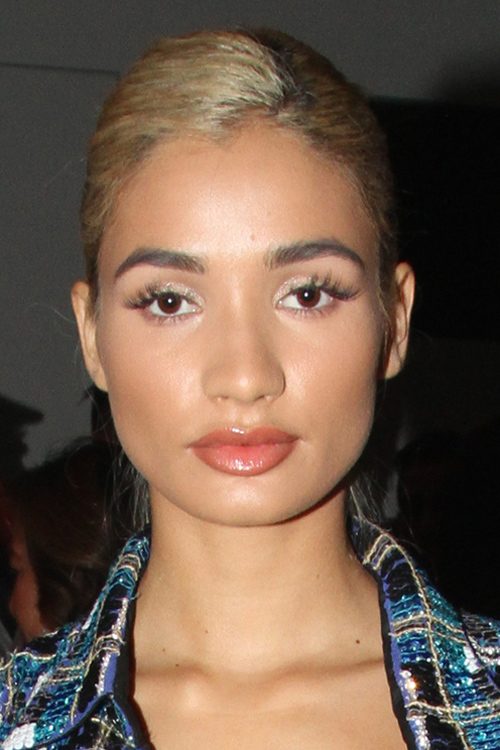 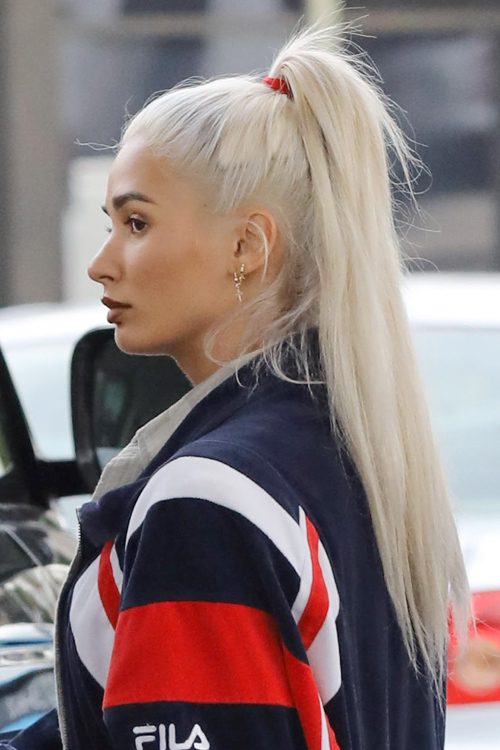 Pia Mia fills up her ride in Fila gear. The singer filled her tank at the 76 Station in a Fila sweater and track pants, on a cold day in LA, West Hollywood, CA on Janyary 2, 2017. 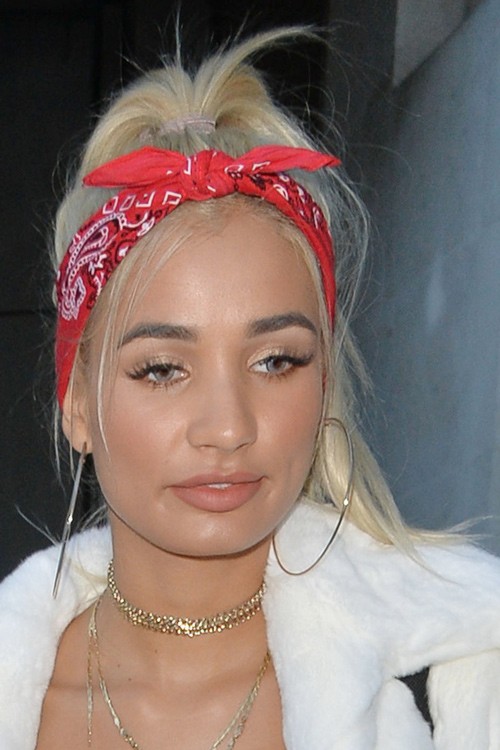 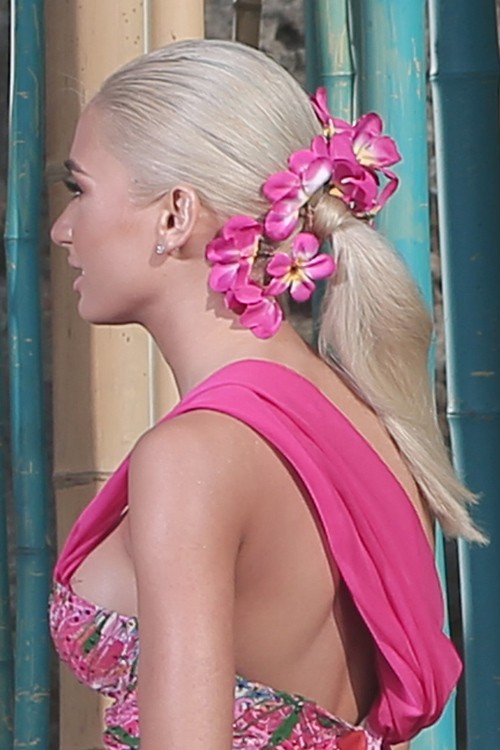 Pia Mia Perez, Chris Brown and Tyga seen filming a music video at a beach in Malibu, California on Wednesday June 3, 2015. Kylie Jenner stopped by the set to visit her friends. 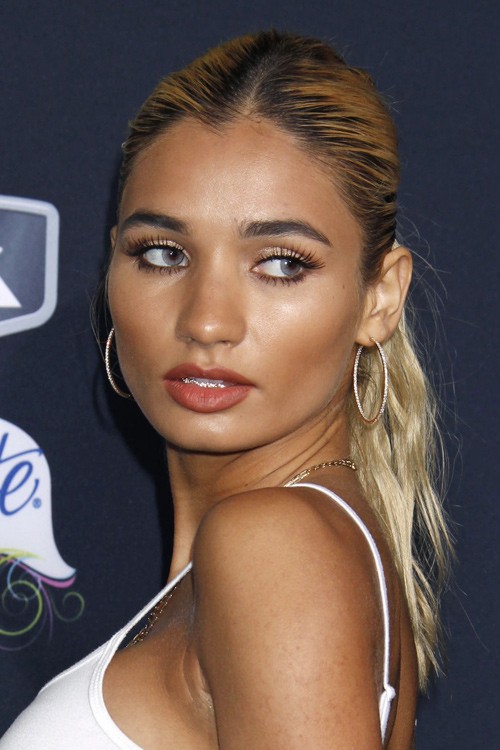 Pia Mia Perez at The film premiere for Universal’s ‘Pitch Perfect 2’ at the Nokia Theatre L.A. Live in Los Angeles, California on May 8, 2015 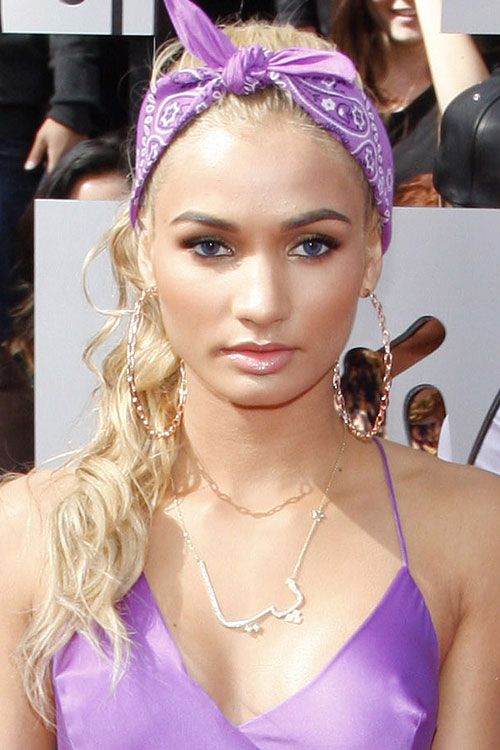 Pia Mia Perez wore her hair in a ponytail with a purple bandana head scarf on the red carpet at the 2014 MTV Movie Awards at Nokia Theatre L.A. Live in Los Angeles, CA on April 13, 2014