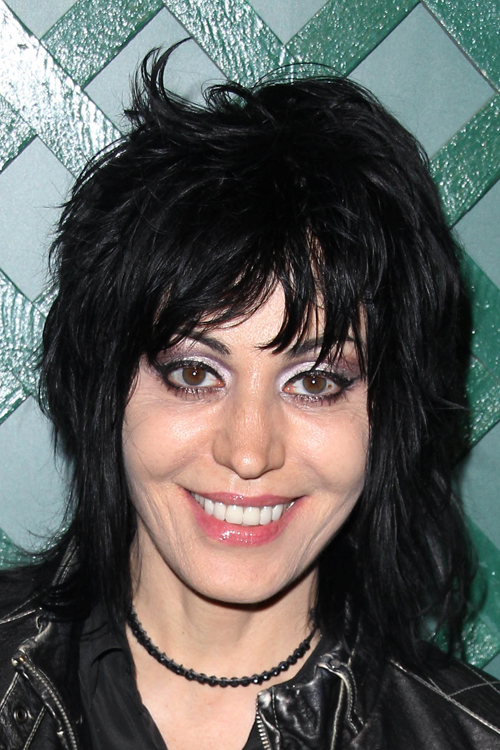 Joan Jett wore a thick and messy hairstyle at the “My Valentine” Video Premiere at Stella McCartney Boutique in West Hollywood on April 13, 2012. 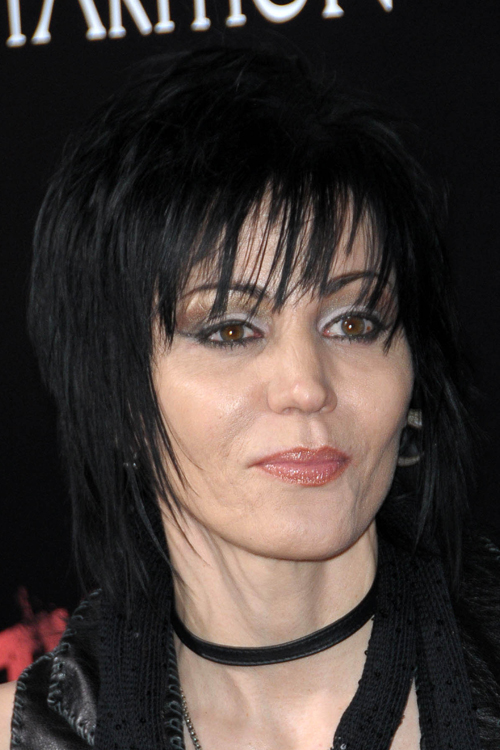 Joan Jett had a short layered hairstyle at the Los Angeles Premiere of “The Runaways”on March 11, 2010. 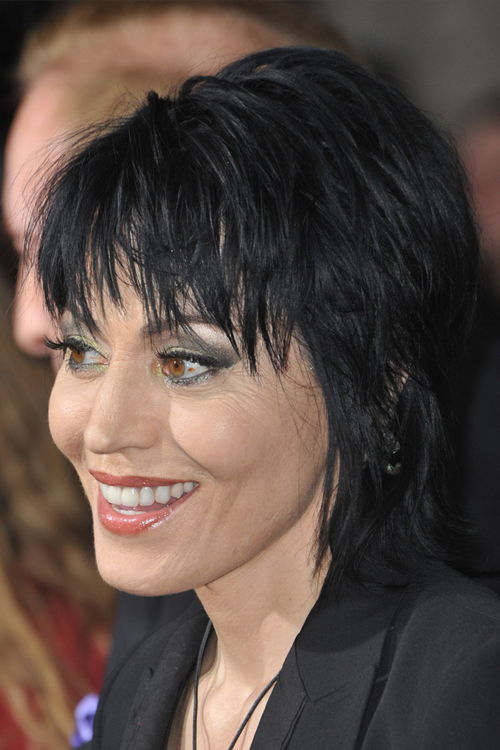 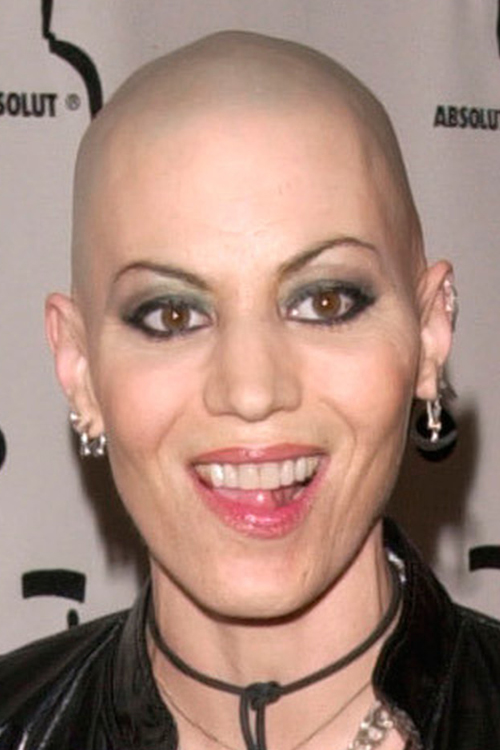