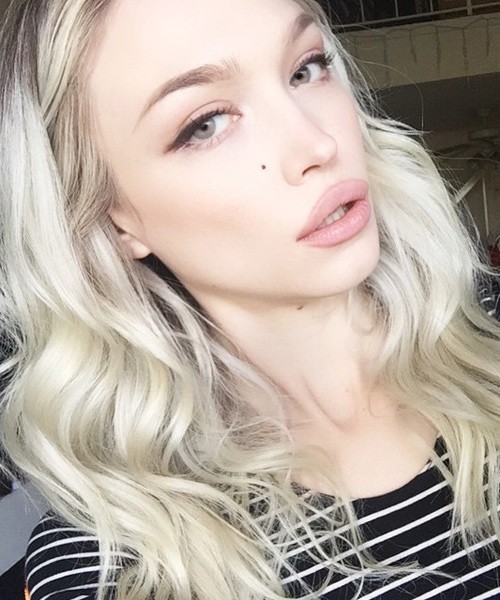 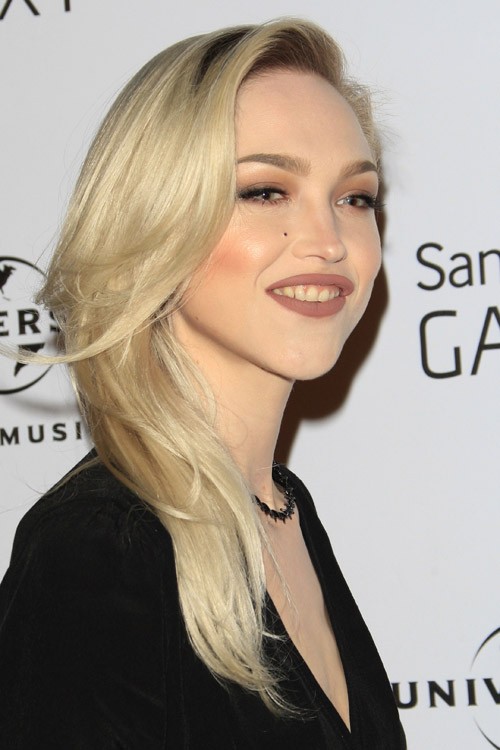 Ivy Levan at the Universal Music Group 2015 Grammy After Party at a The Theater at Ace Hotel on February 8, 2015 in Los Angeles, CA 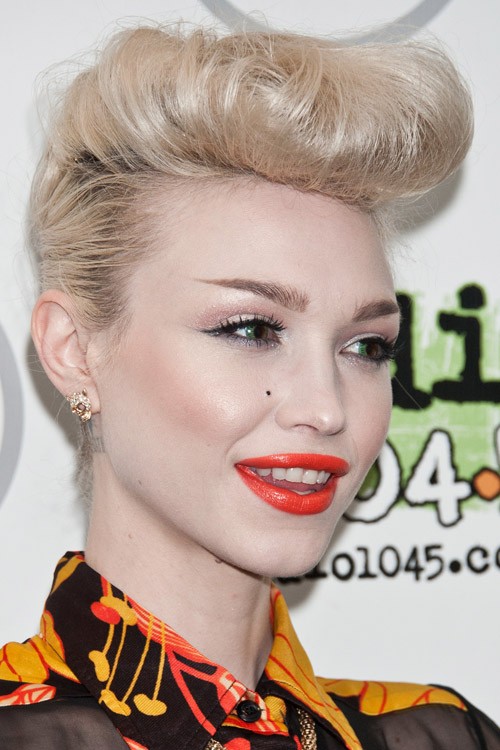 Ivy Levan at the Ivy Levan in Concert at Radio 104.5’s Performance Theatre in Bala Cynwydy, PA on October 22, 2013 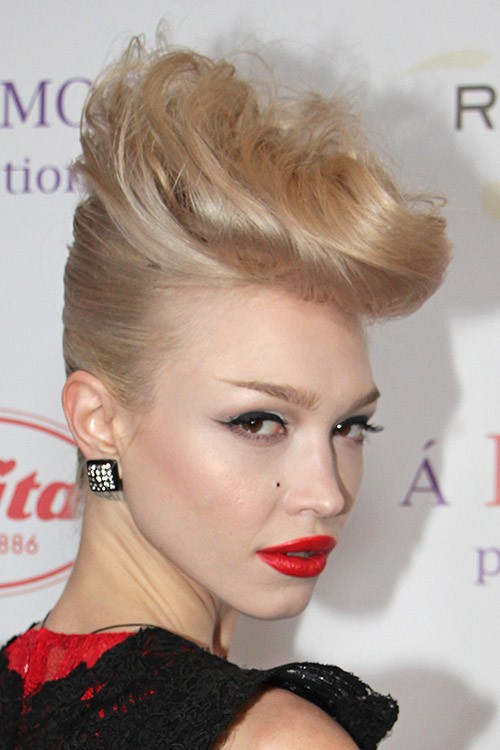 Ivy Levan at the 2013 “Designer and The Muse” Fashion Event Benefitting Breast Cancer Angels at Riviera 31 Lounge at the Sofitel Hotel in Los Angeles, CA on October 3, 2013 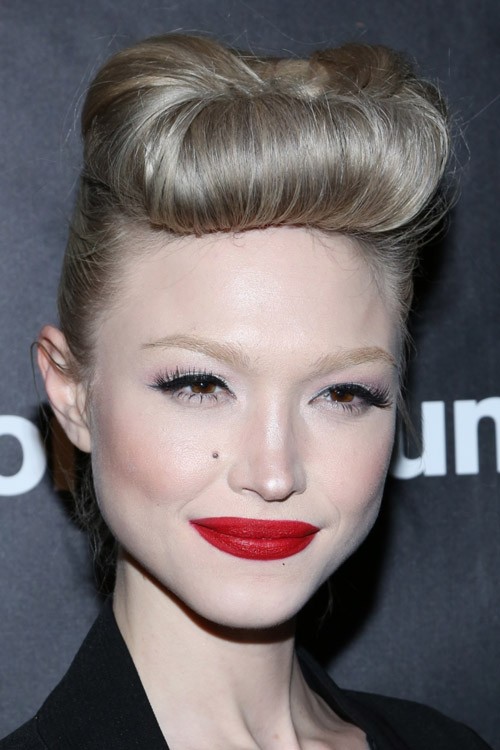 Ivy Levan seen attending the after party for the 25th Anniversary concert for the Rainforest Fund at the Mandarin Oriental Hotel in New York City, NY on April 17, 2014 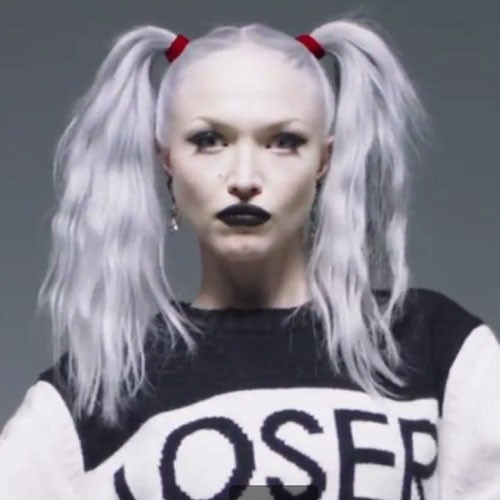 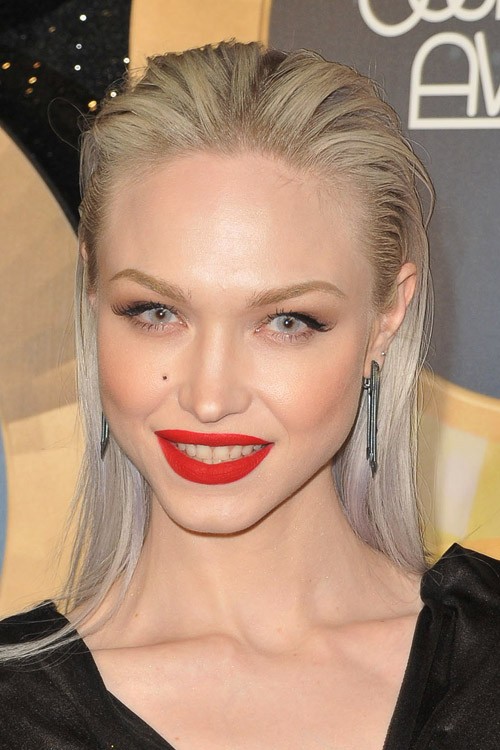