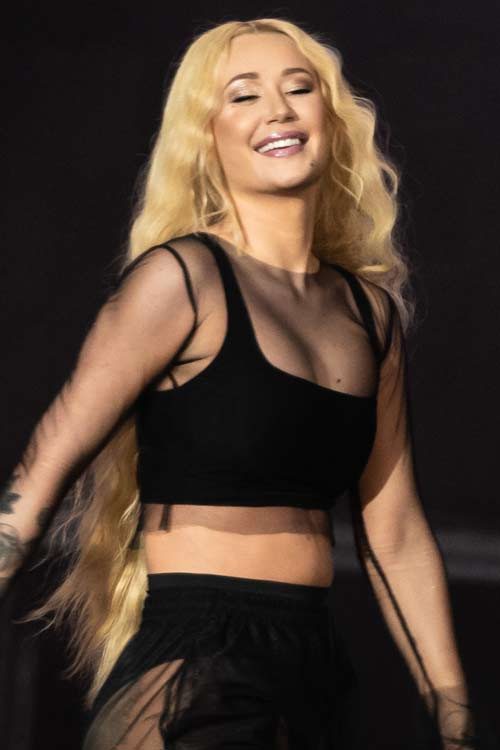 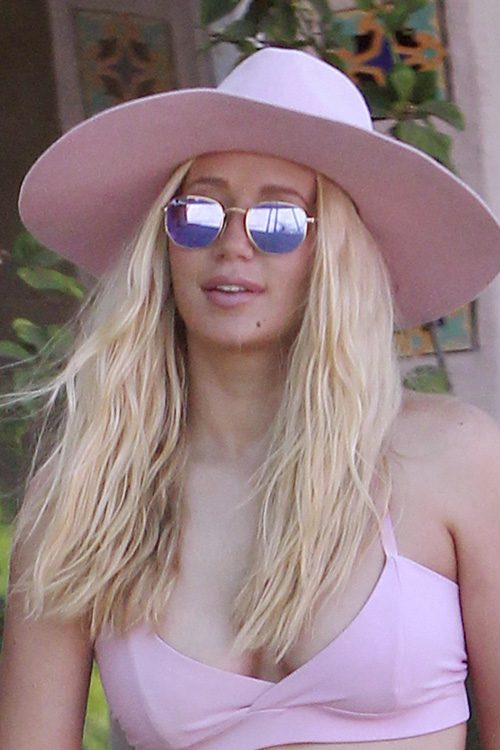 Iggy Azalea wears an eye-popping bra top as she steps out with a mystery man and his scooter. The pair left Carrera Cafe and went shopping at DOPE in West Hollywood, Los Angeles, California on Thursday August 3, 2017. 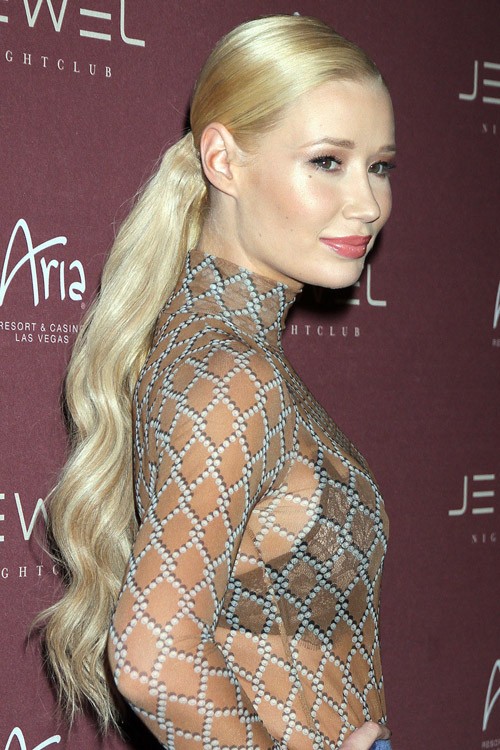 Iggy Azalea arrives at Jewel Nightclub at the Aria Resort and Casino in Las Vegas, Nevada on Saturday July 23, 2016. 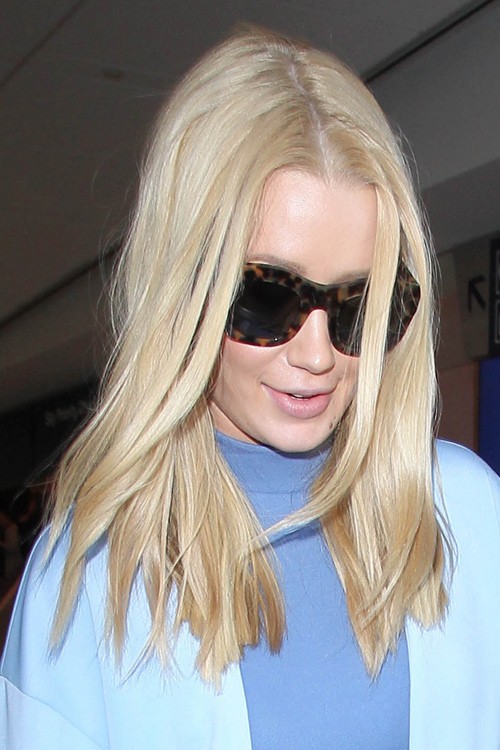 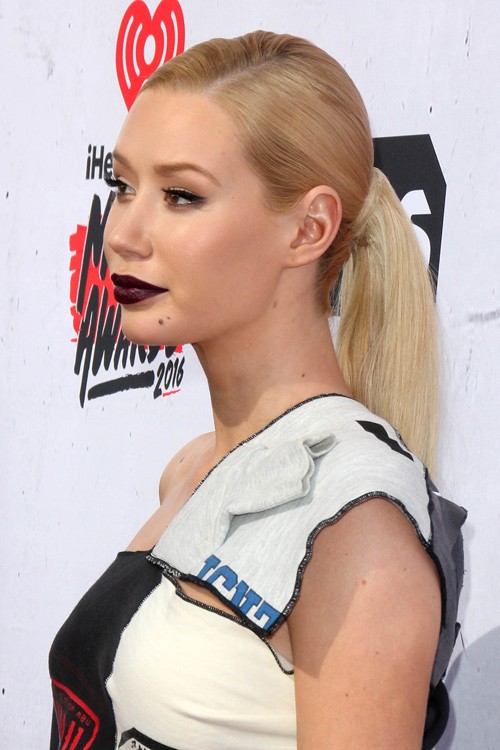 Iggy Azalea at the iHeart Radio Music Awards 2016 Arrivals at the The Forum on April 3, 2016 in Inglewood, CA 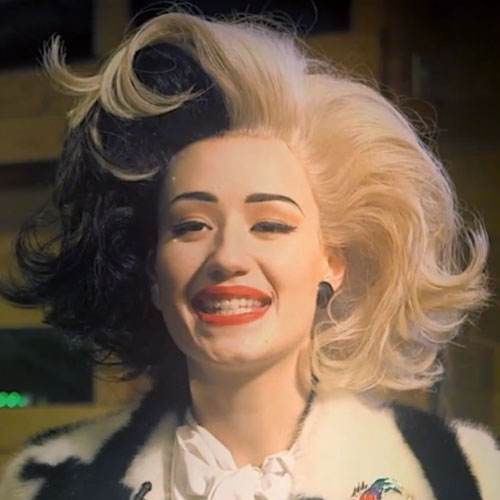 Iggy Azalea dressed up as Cruella De Vil from 101 Dalmatians for Halloween and did her hair in a teased half-black half-blonde hairdo. 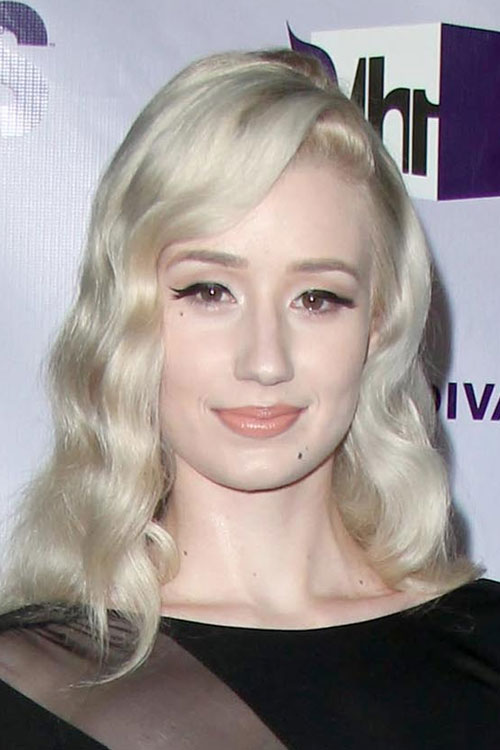