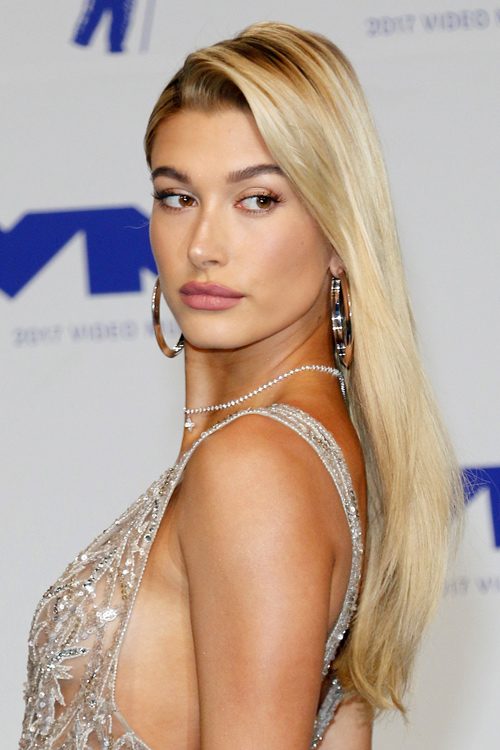 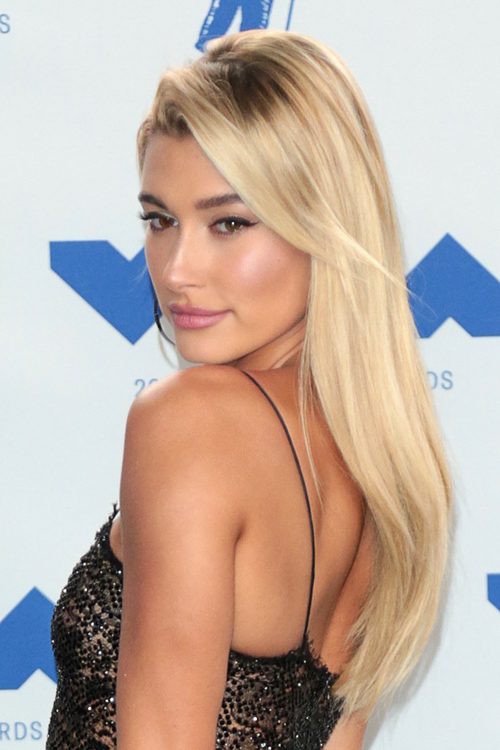 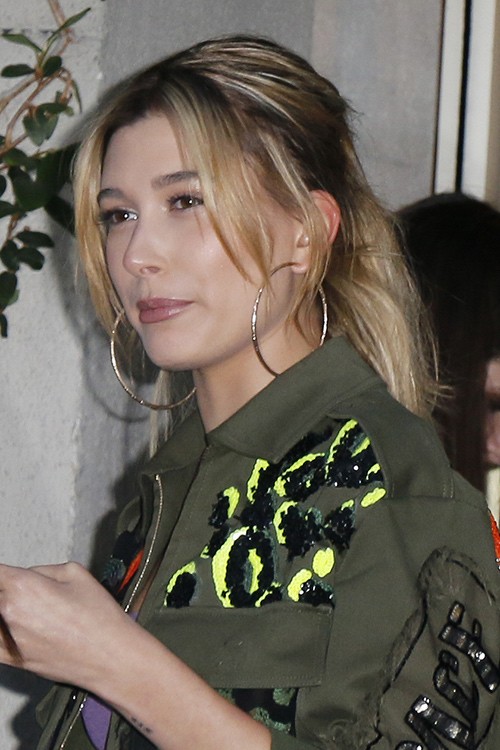 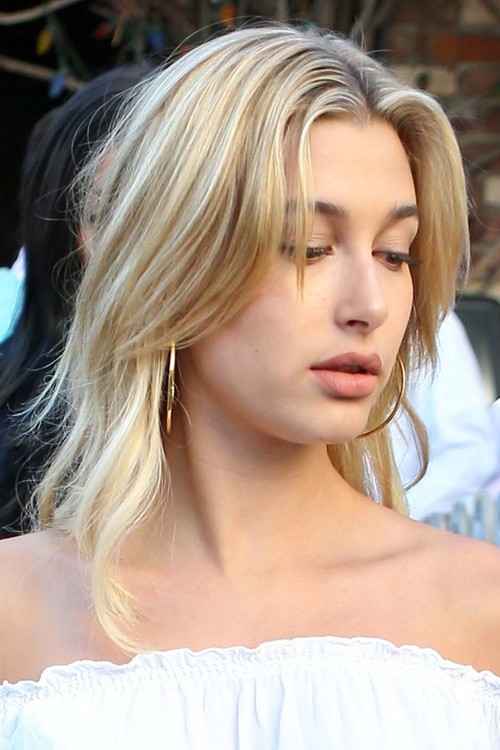 Hailey Baldwin seen out for lunch at the Ivy restaurant in Los Angeles, California on Thursday December 17, 2015. 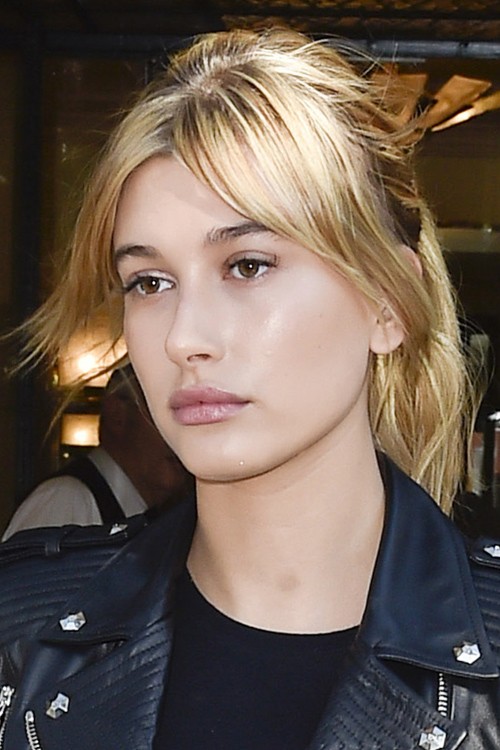 Hailey Baldwin take a break from Paris Fashion Week as she was seen leaving Café de Flore after lunch in Paris, France on Wednesday, September 30, 2015. The model shopped at Fendi on Montaigne Avenue together then split up, with Gigi and Hailey heading to Chanel and Kendall going to Vivienne Westwood’s showroom. 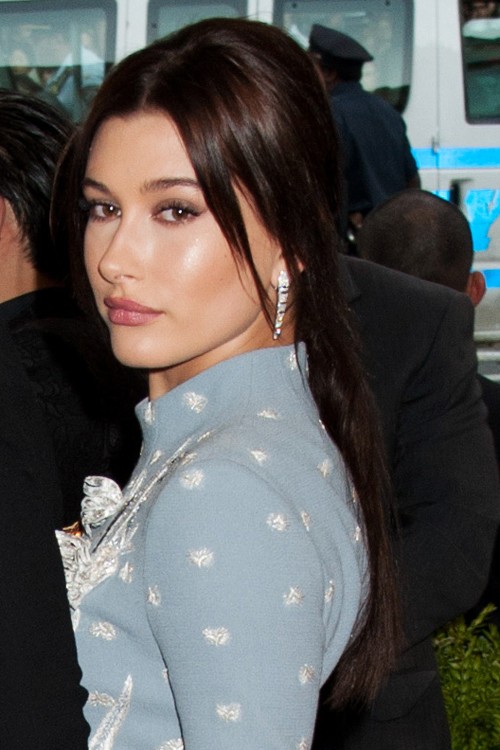 Hailey Baldwin at the “China: Through The Looking Glass” Costume Institute Benefit Gala at Metropolitan Museum of Art in New York City, NY on May 4, 2015