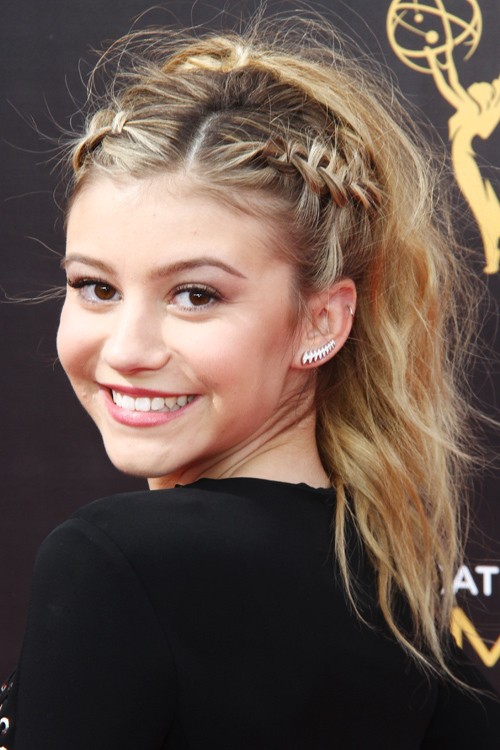 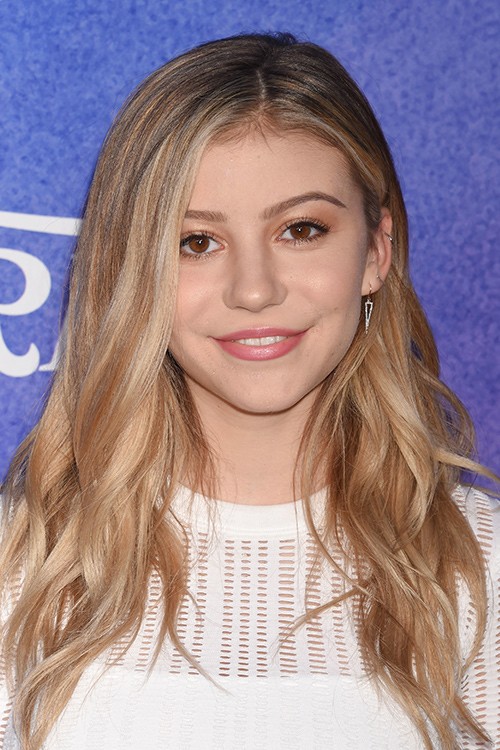 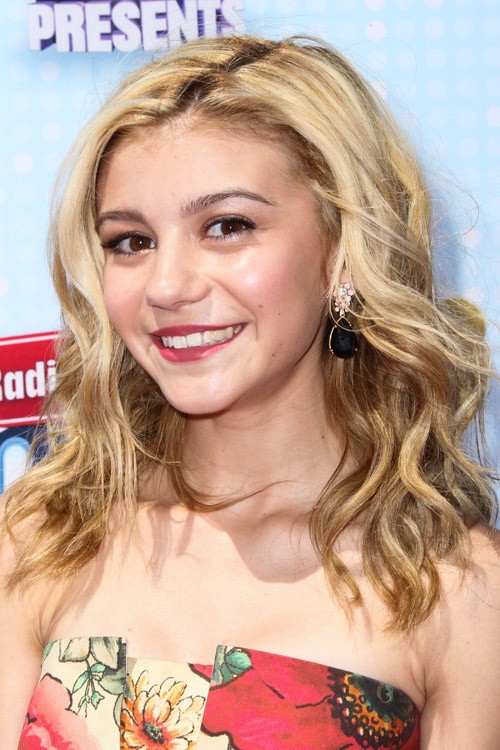 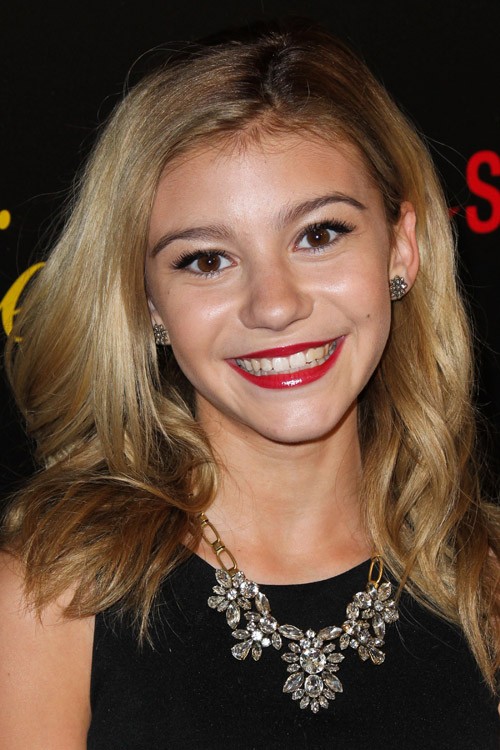 G. Hannelius at the 39th Annual Gracie Awards held at The Beverly Hilton Hotel in Los Angeles, California on May 20, 2014