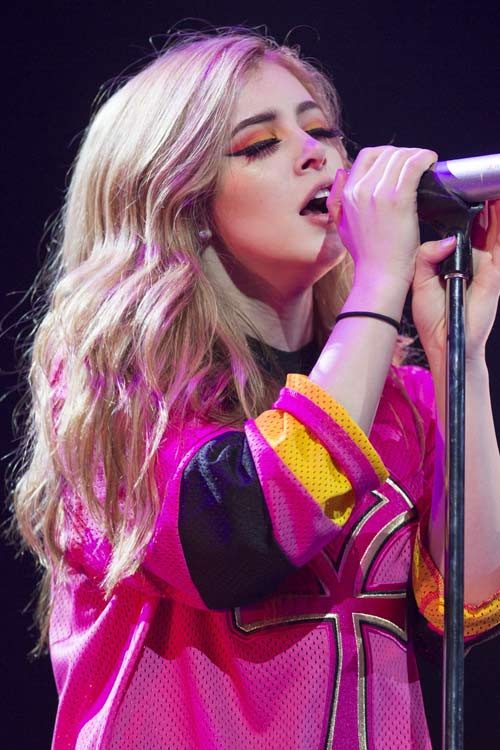 Singer Chrissy Costanza of Against The Current performs at Manchester Arena in Manchester, United Kingdom on Thursday March 29, 2018. 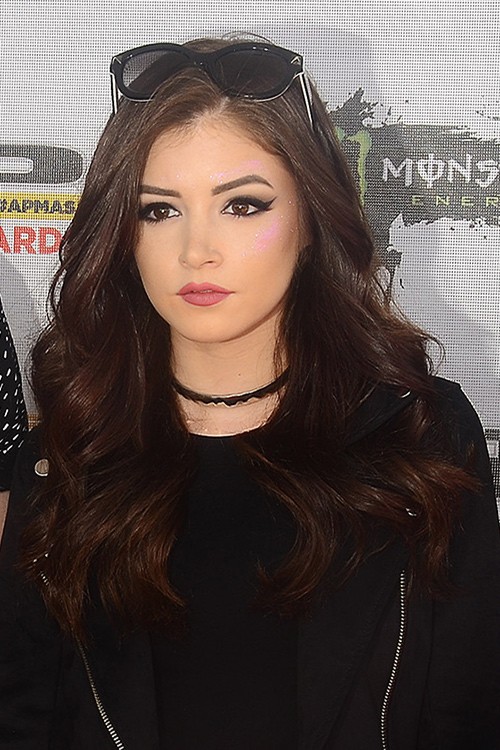 Against The Current at the Alternative Press Music Awards 2016 at Jerome Schottenstein Center in Columbus, OH on July 18, 2016. 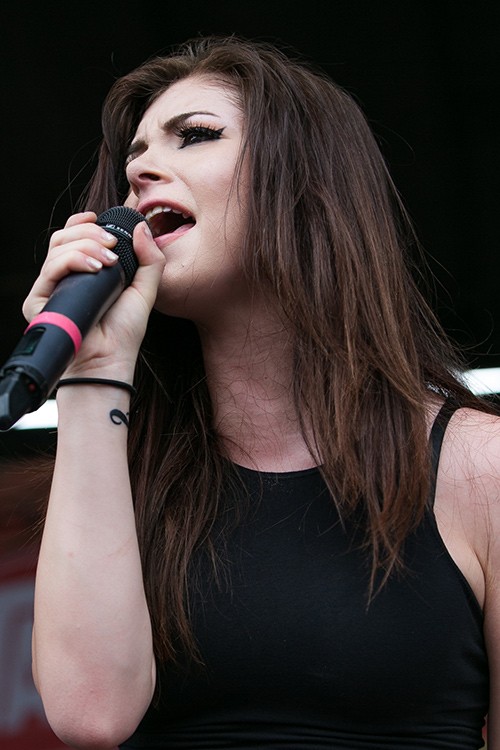 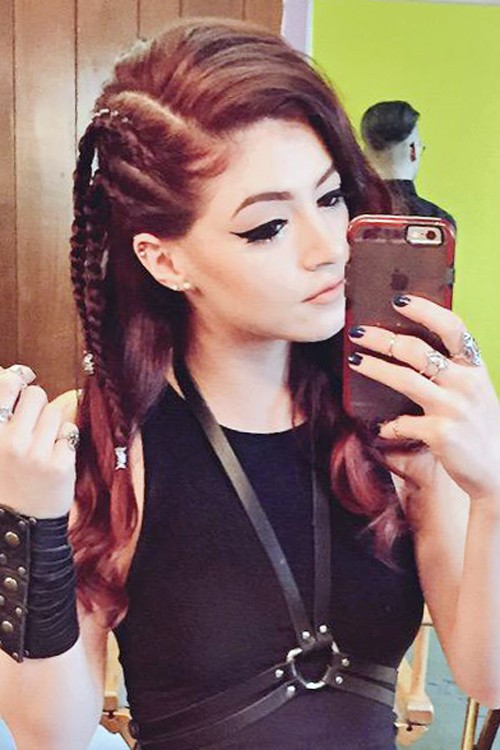 Chrissy Costanza posted a Twitter selfie for her fans. She was dressed as a warrior princess and wore side-part hair with cornrows mini braids. 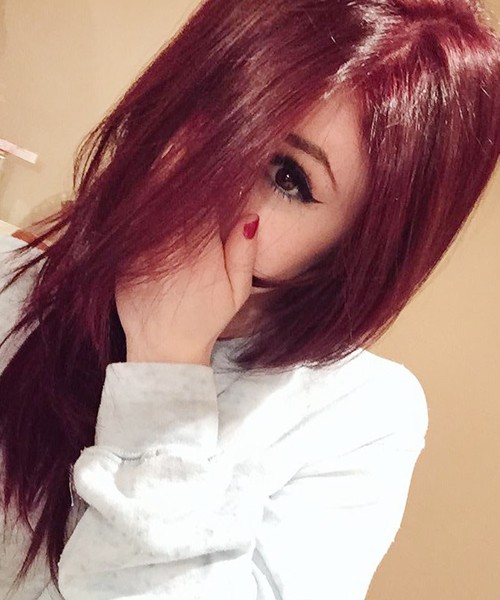