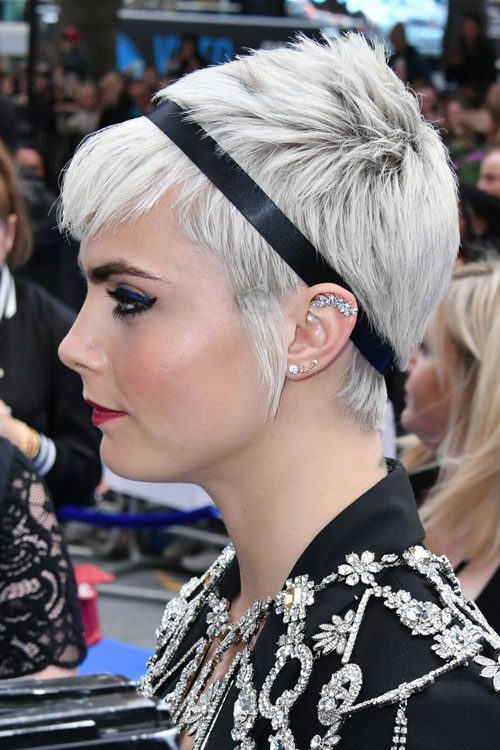 Cara Delevingne at the Valerian And The City Of A Thousand Planets European Premiere at the Cineworld Empire in Leicester Square Londonin, United Kingdom on Thursday July 24, 2017. 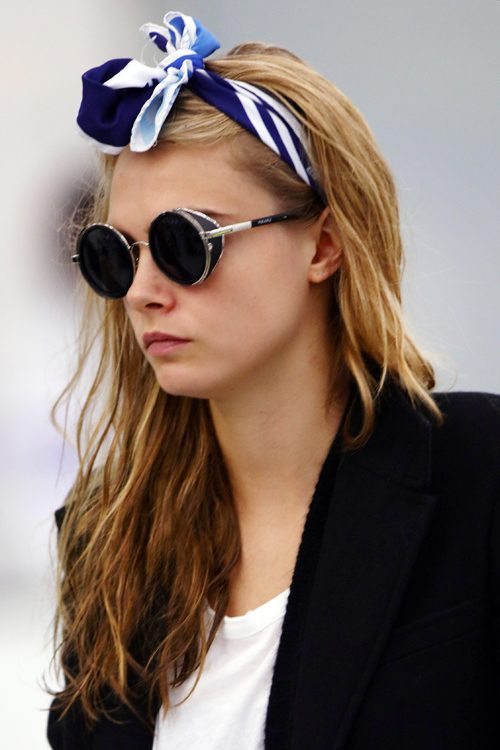 Cara Delevingne hides her eyes beneath side shielded sunglasses as she makes her way through CDG airport in Paris, France on Wednesday March 23, 2016. 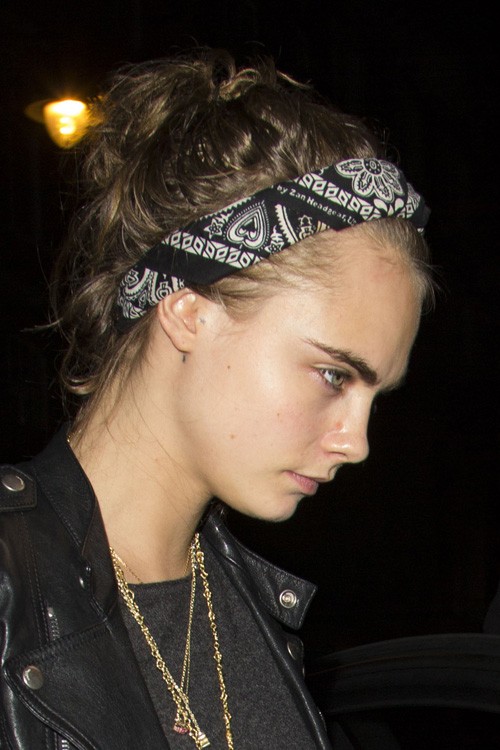 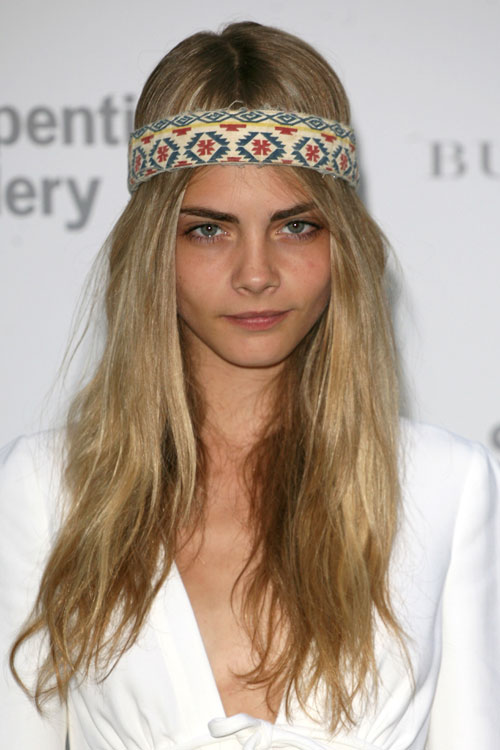 Cara Delevingne attends the Burberry Serpentine Summer Party at the Serpentine Gallery in London on June 28, 2011.