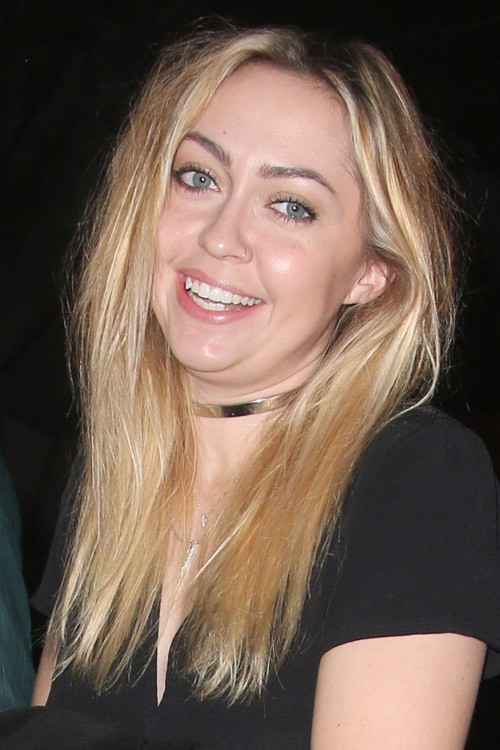 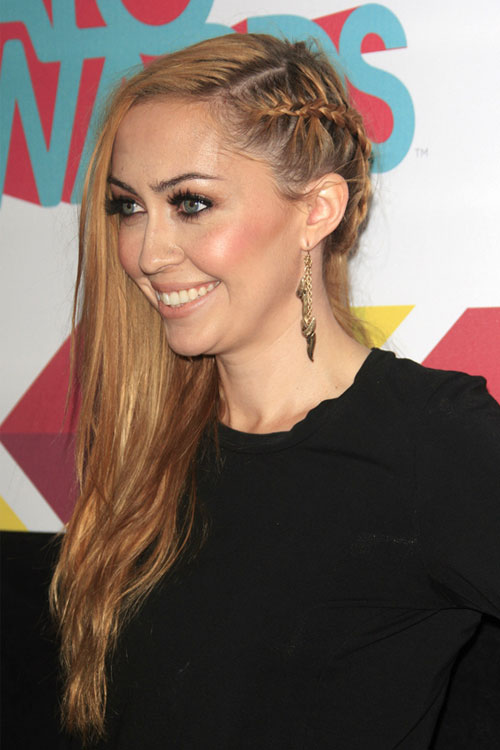 Brandi Cyrus wore her hair off to one side with a French braid on the other at the 5th Annual TeenNick HALO Awards at the Hollywood Palladium on November 17, 2013 in Los Angeles, California 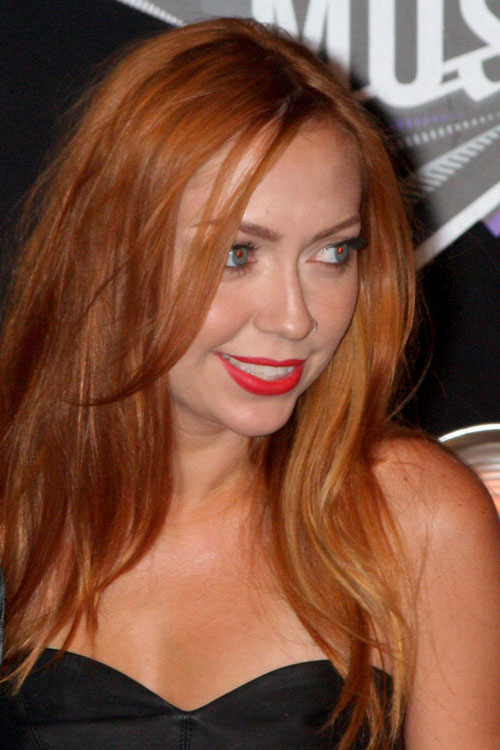 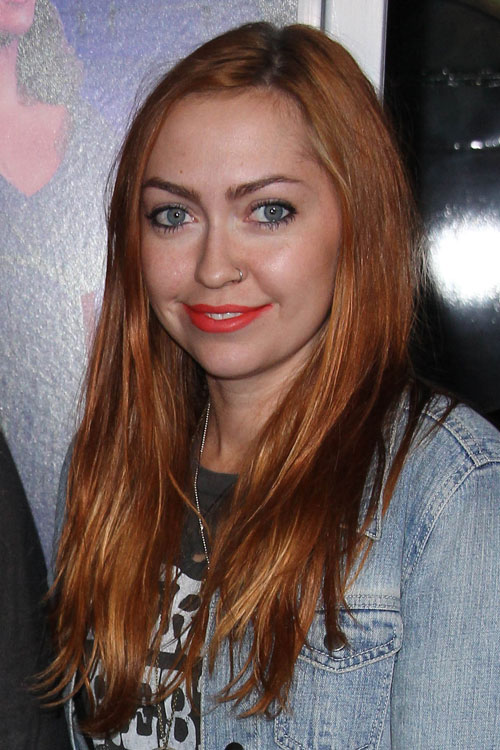 Brandi Cyrus at the World Premiere of “Joyful Noise” at Chinese Theatre in Hollywood, CA on January 9, 2012. 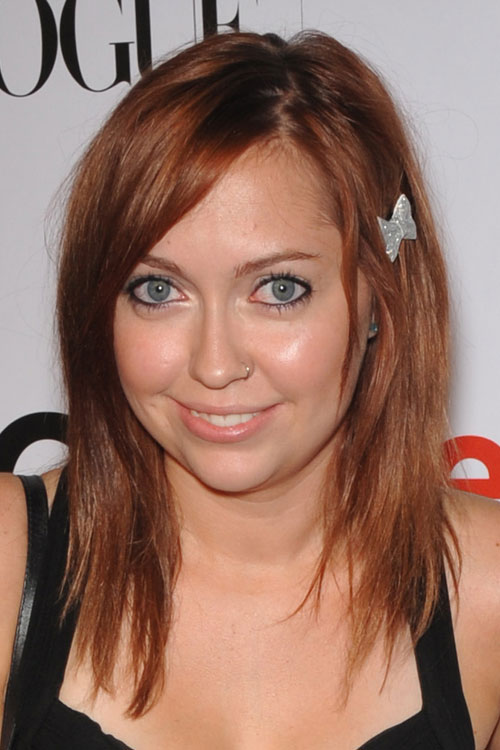 Brandi Cyrus wore a bow barrette in her hair at the 7th Anual Teen Vogue Young Hollywood party at Milk Studios in Hollywood on September 25, 2009. 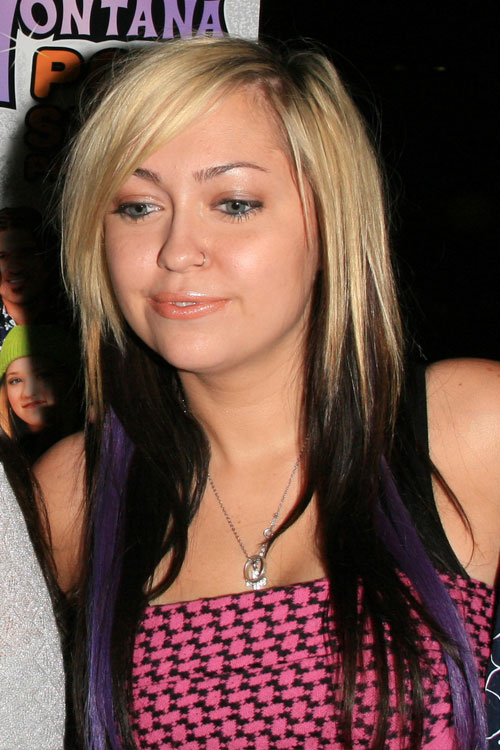